Work on KDE Plasma 5.20 is now underway with a small but significant layout tweak among the first changes.

In KDE Plasma 5.19 and earlier the “task manager” applet included on the bottom desktop panel (often referred to as a ‘desk bar’) uses a “buttoned” layout by default. This shows a separate horizontal “chip” for each open application and window, and usually displays the app or window’s title.

But for Plasma 5.20 the KDE development team want to use an icons-only task manager layout by default.

The icon only task manager in Plasma 5.20 will also use grouping by default. e.g., if two Firefox windows are open only one Firefox icon appears in the task manager, with multiple windows denoted in other ways. But, thankfully for some, this behaviour can be disabled.

“Switching out the regular Task Manager for an Icons-Only Task Manager and pinning
some apps by default. The panel is also thickened to to 46px,” the discussion up on Phabricator ticket for the change explains.

“The panel remains in its current position pending further discussion about whether or not we want to move it to the left edge.”

Functionality wise this isn’t a hugely impactful change and shouldn’t break many people’s workflows. The icon only task manager takes up less space than its buttoned sibling but offers the exact same functionality.

Are you in favour of this change?
News kde plasma plasma 5.20 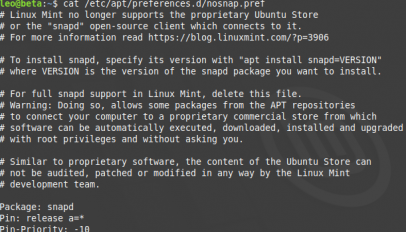