The first GNOME 3.36 point release is now available to download.

Composed of bug fixes, band-aids, and post-release patches, the GNOME 3.36.1 point release aims to iron out lately-discovered wrinkles in the various components that make up the GNOME desktop environment.

“GNOME 3.36.1 is a stable release containing three weeks of bugfixes since the 3.36.0 release. All distributions shipping GNOME 3.36 should upgrade,” GNOME advise.

While the major of fixes will be invisible, silently improving the underlying tech, there are some ‘user facing’ patches of note.

For instance, GNOME Shell 3.36.1 includes a couple of bunch of fixes for the app folders feature available from the Applications screen. Prior to this release app folders would sometimes only list app shortcuts in 3 columns, even on resolutions large enough to accommodate 4. This is corrected.

Other visual tweaks include the reduction of padding, making overlay scrollbars inside folders hide (instead of turn transparent) and restore a missing background colour for folder icons in the grid.

Other notable fixes I’ve pulled out of the changelog:

Mutter fixes includes support for screen mirroring with proprietary Nvidia drivers, which is a rather notable improvement

Elsewhere, albeit somewhat tangentially, the new Extensions app shipping in GNOME 3.36 is available as a Flatpak. This is part of a wider effort to “…untie the exension app from core gnome-shell.”

Finally, an amusing (yet longstanding) issue where text color would be applied to color emojis in notifications and GTK apps has been solved.

GNOME 3.36.1 source code is available to download and compile by hand (if you’re into that).

Alternatively, wait for your Linux distribution of choice to package the update and push it out. 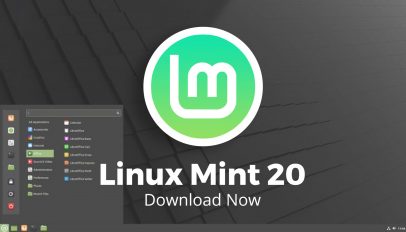