A new version of Geary, the GTK-based email client for Linux desktops, is now available to download.

Geary 3.36 is said to offer “a number of enhancements, bug fixes, and server compatibility improvements” over the previous release, which launched back in September 2019.

Among the new features is all-new email composer. This now boasts a responsive design (handy with GNOME on phones) plus support for both drag and drop and copy and paste images in RTF emails; an emoji input picker; and better missing attachment detection.

Ever discarded a composed email only to wish you hadn’t? This is one of several actions that ‘undo’ support has been extended to. More “undo”-able actions in Geary 3.36 include various text edits both in the composer and outside of it, and archiving and marking email.

These and other notable Geary 3.36 changes in summary:

To install Geary 3.36 on Ubuntu you’ll need to get it from Flathub. This official Flatpak build is the ‘recommended’ way to run latest version of the app on most major Linux distributions.

While the official Geary PPA is no longer updated with new series builds, older versions of Geary should be available to install direct from the Ubuntu repos. These won’t, however, reflect the changes mentioned above.

Also, Geary 3.36 will be available to install in Ubuntu 20.04 LTS direct from the repo, no Flatpaks required.

For more details on the app, issue reporting, and source code downloads, check out the Geary Gitlab page. 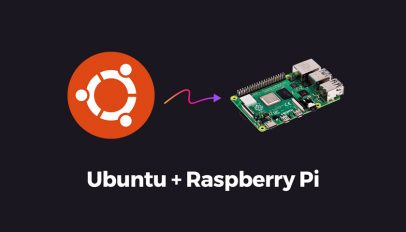 Like, It’s Almost Too Easy to Install Ubuntu on a Raspberry Pi!
Read Next