The first point update to the sizeable LibreOffice 6.4 release from last month is out, and it features more than 120 bug fixes. 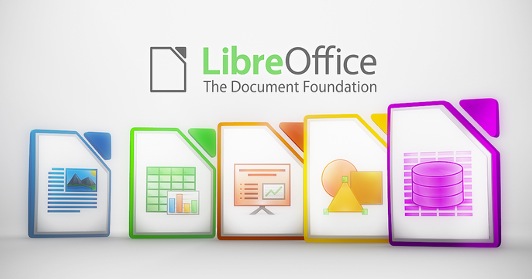 Related Story
This is What’s New in LibreOffice 6.4, Out Now

While none of the fixes are particularly exciting in isolation — there are a tonne of fixes for .docx opening, saving, and formatting — together, they result in a more finessed end product.

And that’s the important bit.

Do check out our earlier article for everything new in the LibreOffice 6.4 release specifically (there is a lot, so grab a coffee).

For a complete overview on the batch of bug fixes bundled up in this point release there’s a change-log on the TDF wiki with lots more info.

The latest version of LibreOffice 6.4.1 (and, if you’re reading a few weeks in the future, a later point release) is available to download for Windows, macOS and Linux from the productivity suite’s official website.

Flatpak builds are up on Flathub, while there’s a Snap build for those who prefer that method. And if you prefer your apps standalone, you can grab an AppImage release too.

If you’ve been patiently waiting for LibreOffice 6.4.x to land in the LibreOffice Fresh PPA then you are not alone — I have too. And despite reaching out to LibreOffice to find when (heck, if) the PPA will be updated at some point, I still don’t know what’s going on.

However, the LibreOffice pre-releases PPA (which is not intended for regular use) does now contain packages of LibreOffice 6.4.1. It’s likely that, when stable enough, those packages will be copied over to the main PPA shortly.

Tl;dr LibreOffice 6.4.1 is out and you still can’t install it via a PPA …Yet. 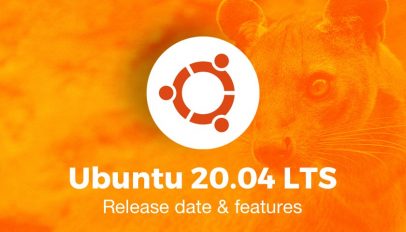