Freshly spun ISOs of what will go on to become Ubuntu’s next long-term support release (aka 20.04 LTS) will be produced every day from now until shortly before the final, stable release makes an appearance in April 2020.

Prior to today (November 19, 2019) only “pending” live images had been available on the Ubuntu CD image server. Now ‘Current’ images — these are images that have passed a series of automated tests — are available.

This is an important milestone in the development cycle.

Many testers — do pop up in the comments if this includes you! — will install a ‘current’ daily build and ride it like a rolling release distro, installing any and all updates released to the Focal Fossa development as and when they arrive.

As you can gather from their name, Ubuntu 20.04 daily builds are not considered stable (especially early on in the development cycle).

Ubuntu 20.04 daily builds will contain bugs and broken packages, and you may encounter many usability and/or stability issues as features are added (and in some cases removed).

So to be absolutely clear: Ubuntu daily builds should only be used by developers, testers, and well-intentioned enthusiasts, rather than end users.

But like I mentioned, daily builds are a great way to ‘ride’ the development cycle. Once you have installed a ‘current’ daily build you can, in theory, keep installing updates as they are released right up until release day. 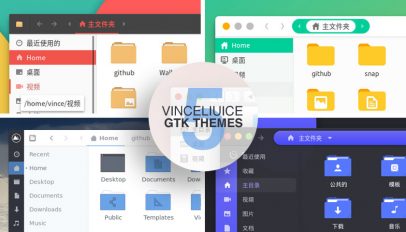