You’ll forgive this short detour in to the beloved realm of fluff but I couldn’t not cover news that KDE is killing off its cashew.

It’s cashew! Look, if you ever sampled the KDE 4 desktop experience (aka back in the “software compilation” days) you’ll definitely remember seeing the following icon tucked up in the top right corner of your screen:

This little icon (which could be moved around the workspace) provided users with a shortcut to editing their desktop layout (add/remove panels, activities, widgets, etc).

Despite having the shape of a poorly filled water balloon the feature was actually a ‘desktop toolbox’ shortcut.

Now a) I didn’t know the icon was supposed to resemble a cashew until about 20 mins ago and b) I’m wilfully ignoring the fact that the ‘desktop toolbox’ shortcut has actually been represented by a hamburger menu since Plasma 5 arrived.

But hey: let’s not allow “facts” spoil my phonetically alliterative blog title. If it was still 2009 news that KDE is KILLING off its KASHEW (sic) would be front page of Digg big. 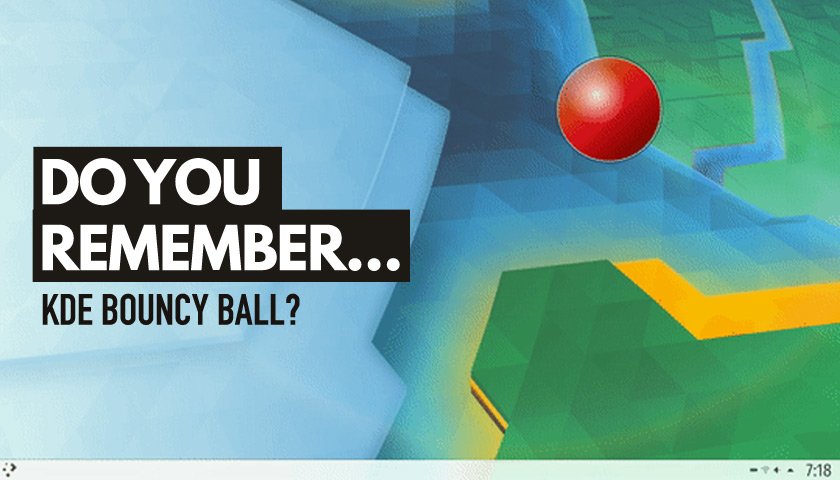 Nostalgia
Do You Remember the KDE Bouncy Ball Widget?

Although it’s been a long, long time since I last sampled the KDE desktop experience properly the ‘cashew’ icon (and its successor) is something I fondly remember.

Though perhaps not for the right reasons.

As on millions of KDE desktops, this little icon sat unwanted and unloved in the top right corner of the screen where it collected dust, dirty looks, and the occasional accidental click.

And there it would stay until it grew a “default” text label, and I’d hit up a forum or reddit to find out how to remove the thing for good.

While the “cashew” icon (in whatever guise) is going away the functionality it proffers a shortcut to is, thankfully, not.

I think the new approach is arguably more discoverable and more informative: you know when you open a context menu that it links to ‘actions’ of some sort.

Will this be missed? Probably not.

Like the infamous inkblot test I reckon different people saw different things in this icon. KDE say it was a cashew but to me I only ever saw a swollen foot.

Maybe that’s the GNOME shill in me? I don’t know.

Home » News » KDE Kills Off The ‘Cashew’, Replaces It With Something Less Nutty 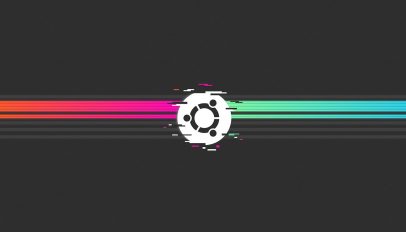 And We’re Off: Ubuntu 20.04 Development Officially Begins
Read Next