A new version of the open source Windows clone ReactOS is now available for download.

ReactOS 0.4.12 features a ‘multitude of improvements’ throughout the would-be Windows-inspired OS, including improved font handling and new system themes, among many other changes.

This update also introduces window snapping on the desktop (I’m amazed it didn’t have this already) and adds support for the Intel e1000 NIC driver (used in virtual machines).

I’ve covered the point and purpose of ReactOS before (well worth reading if you’re unfamiliar with the system) but suffice to say it’s neither a Linux distribution (it uses a custom NT-like kernel) or related to Ubuntu in any strict sense.

So why am I writing about?

Anyhow, if you’re interested in trying ReactOS — it’s a very lightweight system and can be run as a LiveCD — snag a download over on the official project website:

Just be aware that ReactOS 0.4.12 is not considered stable, feature-complete, or production-ready. 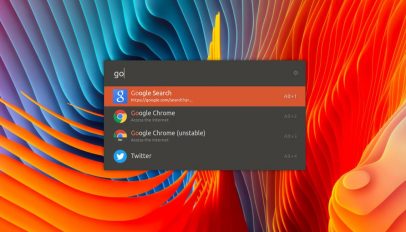 Ulauncher 5.3 Released, Here’s How to Install it on Ubuntu
Read Next