LibreOffice 6.3 is the latest version of The Document Foundation’ open source office suite for Windows, macOS and Linux — and it’s pretty big on changes.

Among the new LibreOffice 6.3 features that productivity-focused folks will benefit from include improved PDF export (including support for the standard PDF/A-2 document format) and, rather important for clandestine government agencies, the ability to redact information from documents!

Users will also see a new “tip of the day” dialog open on startup (once per day). There’s also a new “what’s new? infobar” linking to the LibreOffice release notes when an updated version of the suite is launched for the first time.

Bookmarks can be exported 1.5x faster than in LibreOffice 6.2, while opening .odt files in Writer is, in some cases, as much as 97% faster! Likewise, opening documents with embedded fonts also pick up a bunch of performance enhancements, too.

Graduating from ‘experimental feature’ to stable one in this release is the “new” Tabbed Compact UI. This is a slimline version of the Notebook Bar UI which debuted in LibreOffice 6.2.

Furthermore, as always, the latest version improved support for Microsoft Office file formats, including export support for .dotx document templates, import of charts from .docx drawingML group shapes, and the import/export of SmartArt from .pptx files.

Other notable changes on offer in this version:-

You can download LibreOffice 6.3 for Windows, macOS and Linux from the office suite’s official webpage. There, Linux users have a choice of Flatpak, Snap, as well as regular installer packages.

An easier way to upgrade LibreOffice on Ubuntu releases is to add the official LibreOffice PPA to your software sources.

This repo makes easy to install LibreOffice 6.3 on Ubuntu 18.04 LTS and above, as well as on derivative distros like Linux Mint, Pop!_OS, and Peppermint OS:

After adding the PPA you’ll need to run a check for updates using the Update Manager and, et voila, LibreOffice 6.3 is available to upgrade. 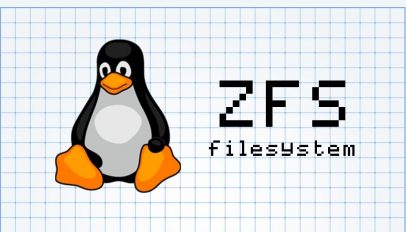