A major update to FreeOffice by SoftMaker, a gratis set of productivity apps modelled after Microsoft Office, is now available to download.

Dubbed the “anniversary update”, the latest version of this office suite intros compatibility with the latest Microsoft Office file formats.

All three apps in the family, TextMaker, PlanMaker and Presentations, are said to be fully compatible with the latest Microsoft Office file formats, allowing users to open, edit and save in native Office formats like .docx.

Among many other changes there’s an improved set of keyboard shortcuts, support for TrueType Collections (TTC) on macOS and Linux, and the ability to mark TextMaker files for specific compatibility with word-processing programs.

SoftMaker FreeOffice is free to download and use on Windows, macOS and Linux. The official website has additional details.

It’s made particularly easy to install FreeOffice on Ubuntu (and similar) distros: just grab the official installer from the official website and use Ubuntu Software to install it.

If you want to stay up to date with future releases of this suite as and when they happen you can opt to enable the SoftMaker FreeOffice repository.

To do this you must first install FreeOffice using the installer linked above. Once installation is complete run the following command in a new Terminal window (ctrl + t): 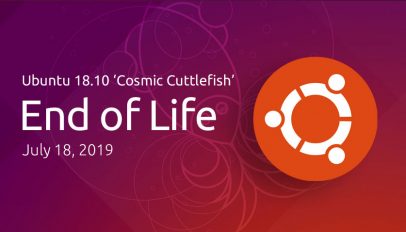