It’s a Sunday, I’m sufficiently caffeinated, and desperate to write about something other than the 32-bit brouhaha brewing: so I bring word that it’s now easier to install the Windows Terminal app on Windows 10!

Until now interested users had to build it from source.

Microsoft’s Terminal utility is not designed to ‘replace’ PowerShell or Windows command prompt (CMD), but compliment it.

The app is likely to of particular benefit to developers working with the Linux-powered Windows Subsystem for Linux 2, as the Windows Terminal lets Windows 10 users manage their Linux workflows alongside legacy Windows’ ones.

Microsoft even produced a super slick commercial to pimp their multi-tab terminal — a sign that they’re taking this improved dev tools stuff seriously:

If you have a Windows 10 install somewhere, be it dual-boot or virtual machine, that’s running Windows 10 version 18362.0 or later you can install the Windows Terminal Preview app via the Microsoft Store using the link below.

Microsoft stress that “…this is an early preview and will be regularly updated with feature improvements and bug fixes.”

A stable release of Windows Terminal is on course for a winter 2019 debut.

For more details check out the post on the Windows Dev Blog, or dive into the source on GitHub. 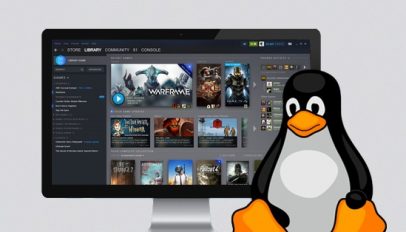