Firefox 65 is the first release of the browser to support the WebP image format (.webp).

Developed by Google, the WebP image format, which offers both lossy and lossless compression, provides the same image quality as existing formats but at much smaller file sizes.

With support for the format now baked into Firefox, adoption and use of WebP could increase.

Mozilla explains stack smashing as “…a common security attack in which malicious actors corrupt or take control of a vulnerable program” — Yikes!

We all like to keep an eye on our system resources from time to time, and in Firefox 65 that effort becomes a little easier.

Firefox 65 ships with a rejigged Task Manager page available at about:performance. The revamped tool now reports memory usage for tabs and for add-ons, thereby allowing you to quickly identify which (if any) pages or extensions are gobbling up memory or chomping through CPU cycles.

For more details on these, and other changes, see the Firefox 65 release notes.

Firefox 65 is available to download right now from the official Firefox website, with standalone binaries available for most Linux distributions.

If you run Ubuntu (or an Ubuntu-based distro like Linux Mint or elementary) this (and future) Firefox updates will be delivered via the standard software update mechanism. You don’t need to download anything outside of the regular repos. 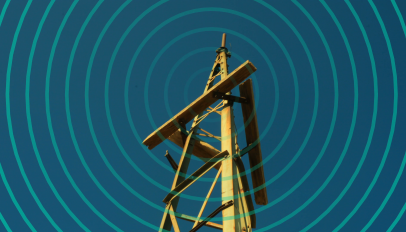