British Linux computer company Entroware has unveiled its latest Linux-powered offering — and it’s something of a beast!

The Entroware Hades is the company’s first workstation PC to offer AMD processors and multi-GPU configurations.

All options are configurable, too.

Ports wise the machine has everything one might need, including a slew of various USB ports (including USB Type-C), ethernet, full compliment of audio jacks, microphone input, and HDMI out. 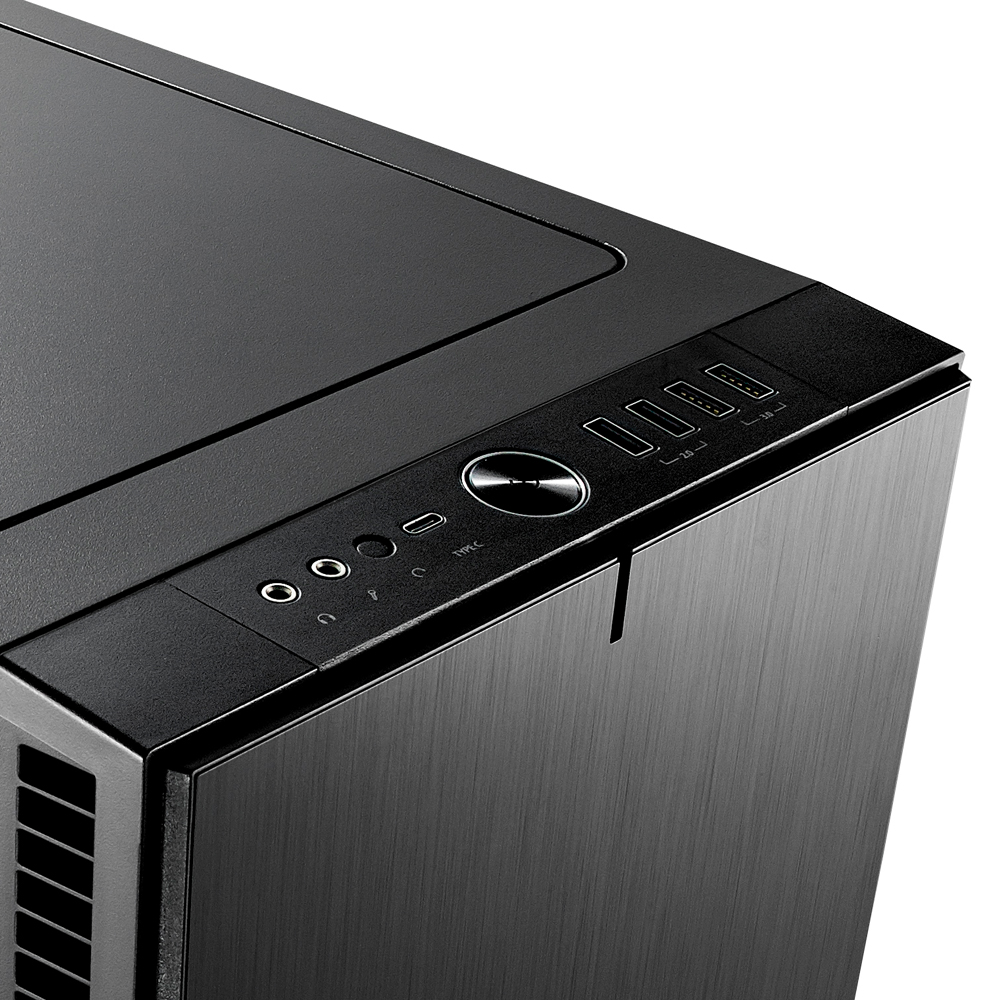 As you’d expect for a machine of its calibre, the Entroware Hades isn’t cheap.

Prices for the workstation begin at £1,599 for the base model, with component upgrades costing extra. The price is competitive with similar spec’d machines available to buy elsewhere (loaded with Windows 10).

But before you baulk at the price do keep in mind that the Entroware Hades is not a mom ‘n’ pop PC. It’s not targeted at regular desktop users who want a machine to GIMP their selfies or chat on Discord.

No, the Hades is a beast of a machine built to handle intensive business, animation, AI, and scientific applications.

— And with a maximum of 128GB RAM on offer It should just about cope with GNOME Shell animations too. 😉

Keen to learn more? Check out the Entroware Hades product page for a full list of confirmation options, pricing and other details:

If you owned a Hades, what’s the most intensive thing you’d use it for?
Hardware entroware workstations