We’re expecting the release of Linux Mint 19.1 to arrive just before the Christmas holidays and, like your nearest and dearest, it’ll be bringing a few surprises with it.

The Linux 19.1 release will include the Cinnamon 4.0 desktop environment by default and this, Mint’s devs say, will “look more modern” than it does now.

How? By using a new panel layout. 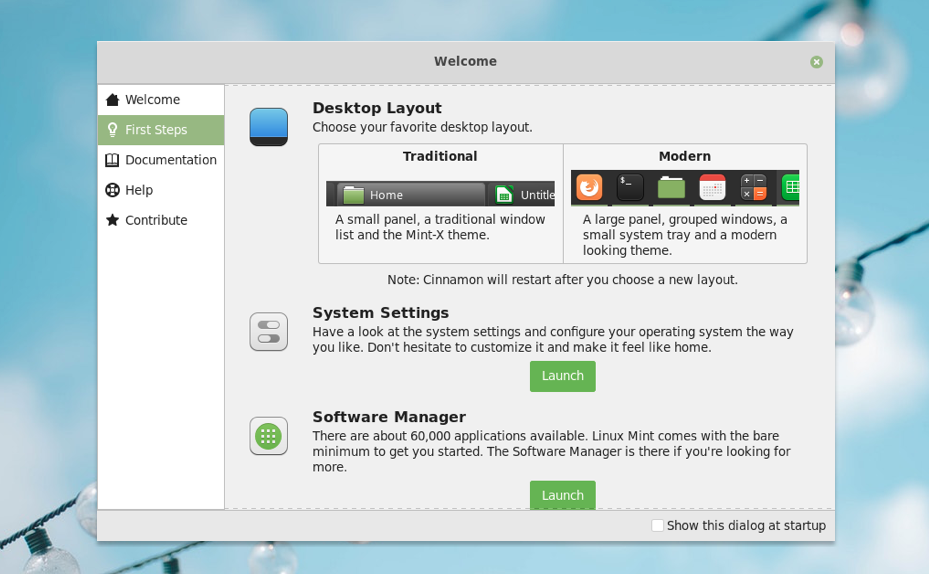 The current default desktop layout in Cinnamon hasn’t changed much in years. There’s a thin panel stripped across the bottom of the desktop housing a menu (on the left), a traditional Windows XP-style windows list in the center, and a system tray in the corner.

It’s a set up that clearly works given the relative popularity of both Linux Mint and the Cinnamon desktop within the Linux distro ecosystem.

But Mint think it’s time for a change.

The distro’s developer learnt that many of its users were opting to replace the standard window list applet with a third-party window list applet. Why? To get modern features like window grouping and window previews on the Cinnamon desktop.

Presently, Mint panel adds a separate task list entry for each app window open, regardless of how many are.

Linux Mint acknowledge that the old way of working is no longer the ‘norm’ for users of other desktops, including Windows, macOS and Ubuntu, many of whom make the switch to Linux Mint and expect something similar.

So the distro is shipping a new “modern” desktop panel layout with Cinnamon 4.0 with the following changes:

Configuration options for the new panel will be available in the “Panel” settings pane, including options to set individual icon size for each ‘zone’ of the panel, and adjust the overall panel height.

The addition of the new panel layout does not affect the ability to add or move panels around the Cinnamon desktop.

To bring the visual design up-to-par the Mint-Y-Dark theme will is to become the default Cinnamon theme in Linux Mint, though the regular hued version (and the older Mint-X theme) remains available as an option.

“This new look, along with the new workflow defined by the grouped window list, make Cinnamon feel much more modern than before,” they say of the changes.

Should anyone not like the new look — and given how subjective personal computing can be, many won’t — Linux Mint 19.1 will let users ‘click a button to make Cinnamon look just like it did before’ — a reassuring decision, I think.

In addition to , Linux Mint is now on Patreon. This makes it deliciously easy to throw the team a couple of bucks each month for their work. 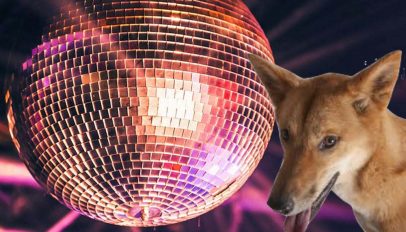