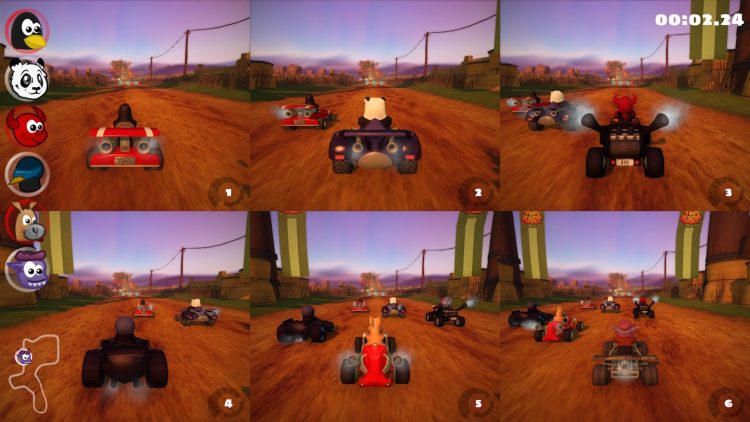 Chances are you’ve heard of SuperTuxKart, the fun racer game featuring Linux mascot Tux and an assortment of his furry FOSS friends.

The game is free to download, totally open source, and available to play on all major platforms, even including Android.

In a new blog post the developers behind SuperTuxKart share word on a number of “smaller improvements” they’ve made to the game since the release of Super Tux Kart 0.9.3 last year.

And if you love playing the game with friends, you’re in for a treat

Local multiplayer mode in the upcoming release of SuperTuxKart will support split screen play for up to 8 — yes, eight! — players at the same time

“You can choose to divide the screen into vertical viewports, and the UI elements will scale better according to how many players there are,” the team says of the feature.

The caveat is you’ll need to be running the game on decent hardware for the split-screen to both work and display everything smoothly.

Work on online multiplayer continues The team says it is “making progress [on this] albeit slowly due to having few developers”.

If you fancy speeding up development, why not donate? 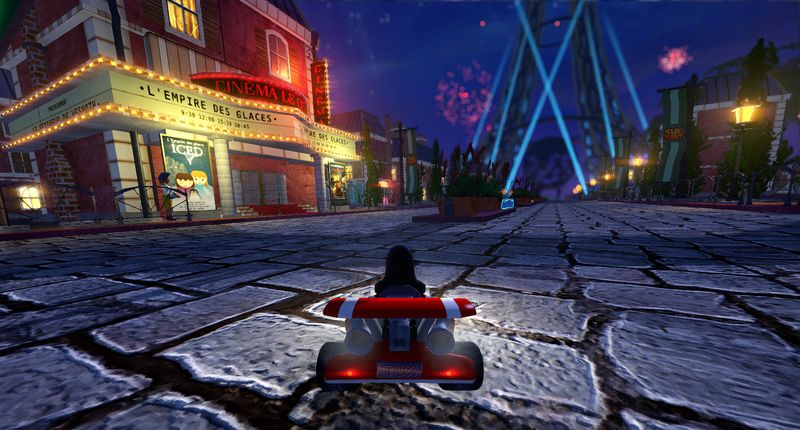 Local multiplayer isn’t the only neat feature on the way.

The bubblegum shield item now indicates when it’s about to expire, the game features “cooler skidding particles”, and there’s improved animation during rescue.

If you’ve dreamed of zipping through levels in a customised kart you’ll be pleased to know you can now choose a different colour for your kart prior to playing.

There’s no release date (yet) or hint as to when we can expect the next version of the game to skid into view. But the blog update shows that the game’s developers have a webbed foot firmly down on the gas pedal.

In the meantime, you can download the current release for Windows, macOS, and Linux from the SuperTukKart.net website:

You can get the Android version of the game from the Google Play Store or from the Fdroid app catalog: