It’s about to get a whole lot easier to install ThinkPad firmware updates on Linux.

Red Hat’s Richard Hughes has revealed that tech company Lenovo, who produce the ThinkPad line of laptops, is joining the Linux Vendor Firmware Service, better known as the LVFS.

It’s a pretty big deal, with tens of thousands of Linux users set to benefit from the partnership.

But first, let’s recap what the LVFS is and why it’s becoming increasingly important to Linux users.

What is the LVFS?

Upgrading the firmware of motherboards, peripherals, and other hardware on Linux hasn’t been the easiest thing to do historically. Most major hardware vendors only provide ‘official support’ Microsoft Windows OS and only provide Windows-specific flashing tools to their customers.

Which is where the Linux Vendor Firmware Service comes in.

The LVFS helps OEMs, ODMs and other equipment makers to distribute UEFI firmware updates to Linux users. These firmware updates can be installed from inside the OS using a command-line tool or a GUI, such as GNOME Software.

Updating firmware on any OS, using any tool, can be scary: Multiple reboots! Terminal text spewing across the screen! Strange noises! So fwupd aim to make the process of updating firmware on Linux as automatic, safe and (most importantly) reliable as possible.

And what’s more reassuring that GNOME Software, the place you get all your other app updates from.

It’s easily the best-known front end to the firmware update tool fwupd, though KDE Discover recently added support for it, too. 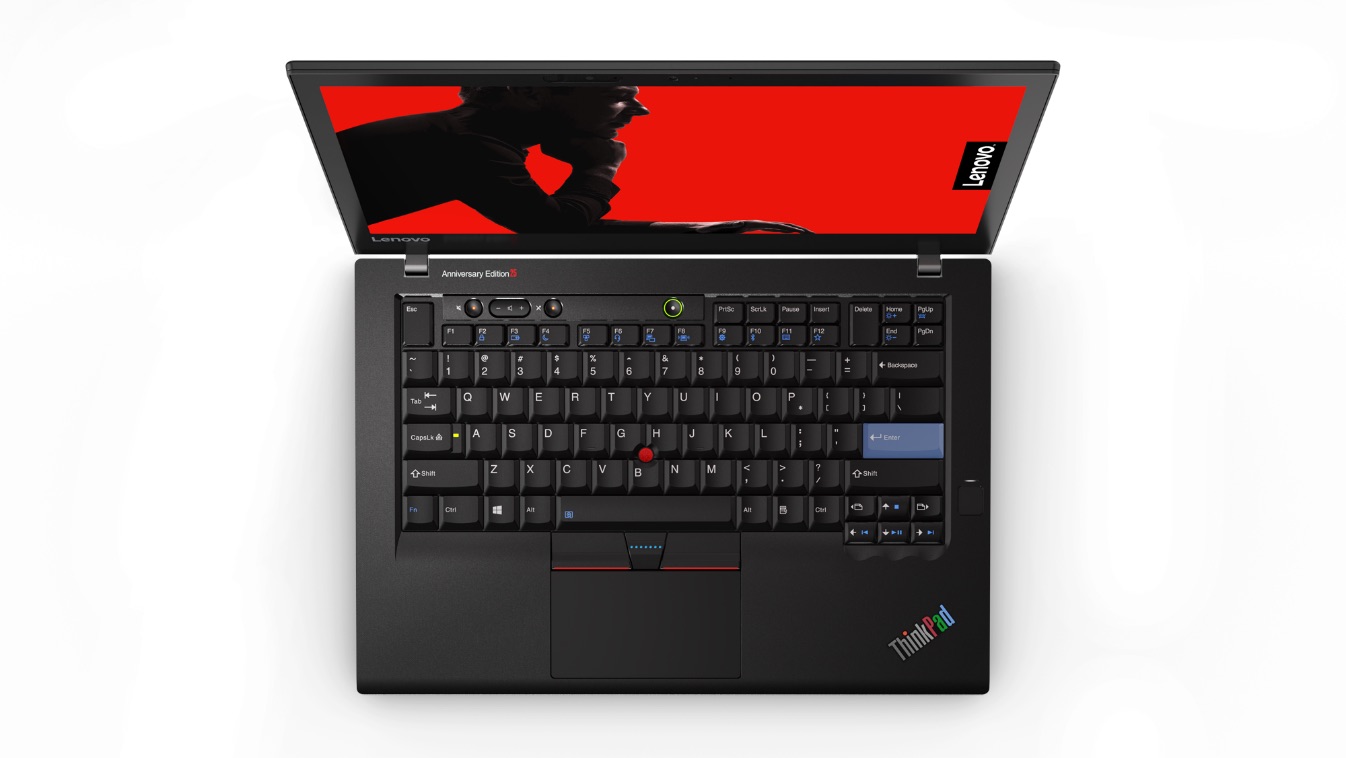 Lenovo is best known amongst Linux users for its range of ThinkPad laptops, which are perhaps the laptop of choice for many Linux developers — and by some margin!

And those owning the latest ThinkPad models, or select ThinkStations, will benefit from the new partnership first.

Red Hat’s Richard Hughes underlines the notability, explaining that “…bringing Lenovo to the LVFS has been a lot of work. It needed changes to the low level fwupdate library, fwupd [and] the LVFS admin portal.”

“We’ve been working in semi-secret for a long time, and I’m sure it’s been frustrating to all involved not being able to speak openly about the grand plan.”

Grand plan, indeed: over the coming weeks tens of thousands of Linux-toting ThinkPad users will begin to see firmware updates listed in GNOME Software. And if all goes well, it’ll roll out to more users as Lenovo add further laptop models to the list of supported hardware.

With so many users and so many devices there is some caution.

“Understandably we’re not just flipping a switch and opening the floodgates, so if you’ve not seen anything appear in fwupdmgr update or in GNOME Software don’t panic,” Hughes notes.

Lenovo isn’t alone as Dell, 8Bit Do and Logitech also distribute firmware through the LVFS

Lenovo isn’t alone in backing the LFVS. A wide range of hardware companies are already distributing firmware updates to Linux users (or planning to) through the service, including Dell, 8BitDo, Quanta, Logitech, and Compal.

That said, some rather well-known companies aren’t. Neither Nvidia or Clevo, the ODM whose laptops are rebranded and sold by companies System76, support LVFS, despite having large numbers of Linux users.

As such it’s important to stress that the LVFS is not a magic repo containing untold riches that were hitherto unavailable. It still requires OEM vendors signing up and uploading the relevant firmware files, and its the OEM who decide which models and which hardware they choose to support, not this project.

Thanks for the great news obviously goes to Lenovo (it’s nice you care!) but also to Red Hat for sponsoring a lot of the development effort on lvfs and fwupd that allows it to happen. 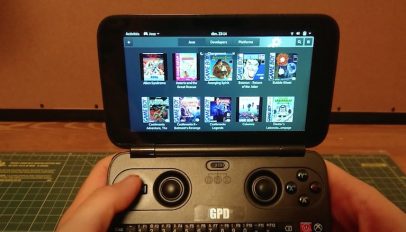