It’s been a busy couple of weeks for some well known Linux projects, with developers clearly choosing to make hay while the sun shines (and boy has it been shining here in the UK!).

This post serves as a roundup a some ooref those recently Linux app releases, providing you with a highlight of the key changes plus details on how you can install/get/download/upgrade/rm -rf them (delete as applicable).

Remember: I don’t have eyes everywhere so rely heavily on your news tips to keep me up-to-date with the world beyond my bubble. If an app you love is never mentioned on this site it’s (probably) not because I hate it, but because I don’t know about it — so please (ab)use the tip form!

GSconnect is a magical GNOME extension that lets your Android phone integrate with your Linux desktop. So good, in fact, that Ubuntu devs want to ship it as part of the upcoming Ubuntu 18.10 release (though last I heard it will probably just end up in the repos instead).

Anyway, a new version of GSconnect popped out this week. GSconnect v12 adds a nifty new features or two, as well as a few fixes here, and a few UI tweaks there.

For instance, you can now share tel: URLs to your phone from your desktop. Android will open tel links in your default dialer app with the linked phone number pre-populated, ready for you to ring.

You can download the latest release of GSconnect direct from Github, though you will need to manually install it.

Alternatively, you can install GSconnect from the GNOME Extensions website (recommended):

A caveat with the recommended approach is that, at the time of writing, the latest version is pending approval (and, for various reasons, that approval can take a while) so you’ll need to be patient.

If you have Gsconnect installed on your system already then a) let us know what you think of it in the comments and b) you will be able to automatically update the extension as soon as the latest release gets approved. 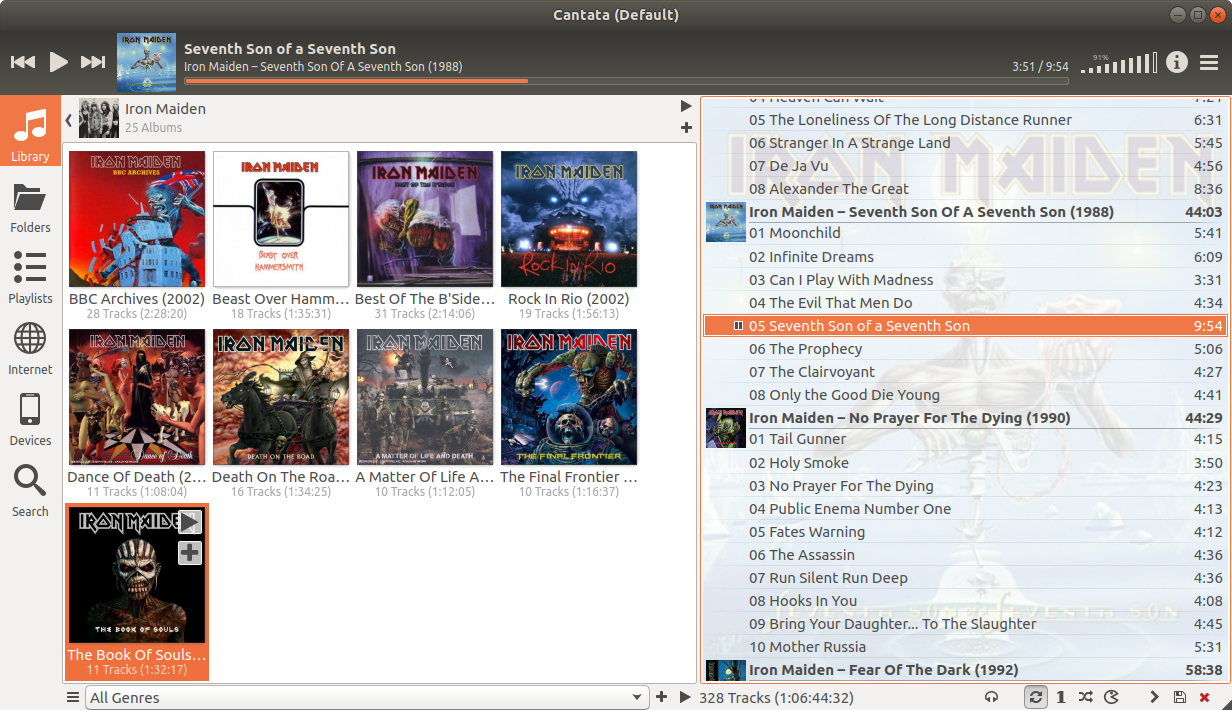 Fans of the Qt5-based Cantata music player may be interested to know that a new release popped out a few weeks back.

Cantata 2.3.2 features a raft of minor improvements, all of which are designed to make the cross-platform MPD client run better than it ever has before.

Cantata is an open source MPD client. It is available for Windows, macOS, Linux and, Haiku. You can learn more about it on the Cantata GitHub page, with Windows and macOS installers available on the releases page.

Want to upgrade to or install Canata 2.3.2 on Ubuntu 18.04 LTS and above? It’s easy thanks to PandaJim’s Cantata PPA! Just run the following commands in the Terminal:

As soon as the installation finishes up you’re free to launch the app from the applications menu. 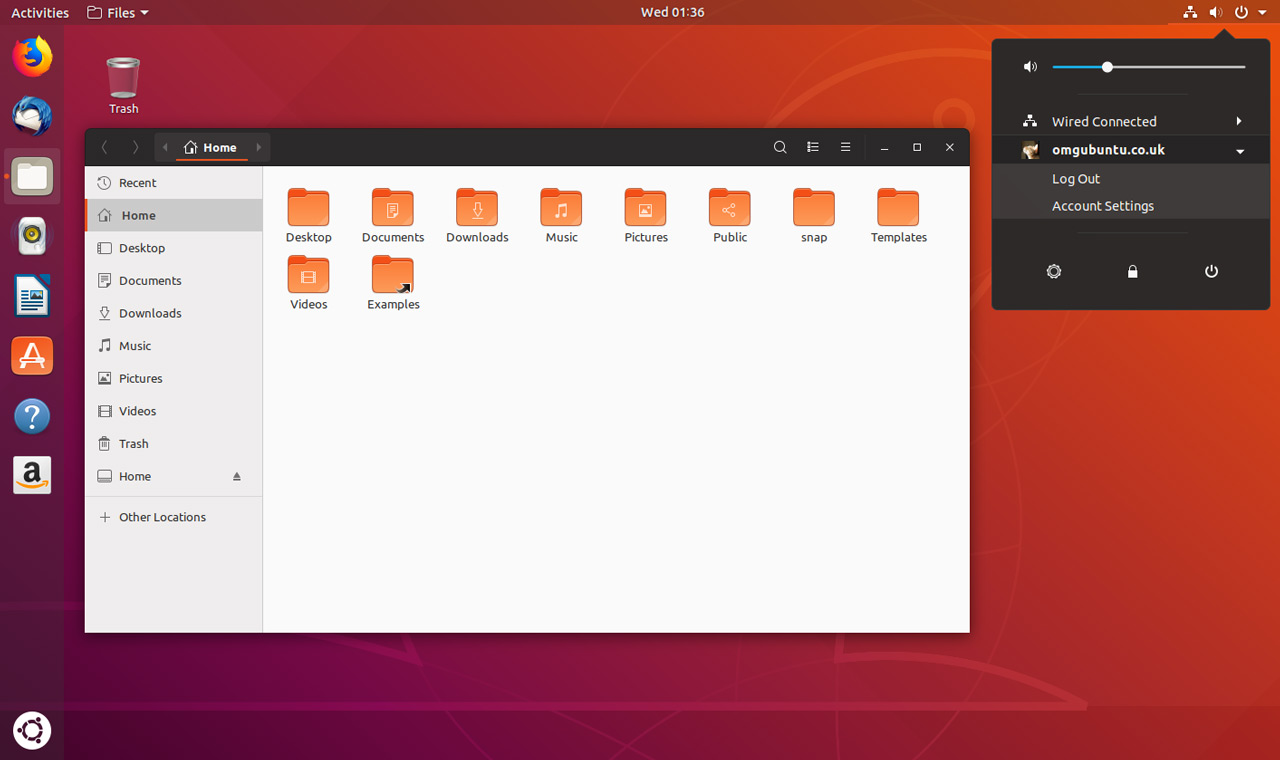 A new stable release of the Ubuntu Communitheme — which has been renamed Yaru, but until that name sinks in imma gonna keep calling it by the name most people recognise for now — is available on Ubuntu 18.04 and up.

The latest stable Communitheme release makes a number of improvements (though sadly not to the awkward blue accents) including:

You can as ever install the Communitheme on Ubuntu 18.04 LTS as a Snap session from — where else? — the official Snap Store:

Once the package is installed you will need to log out of your current session and, from the login screen, select the “Ubuntu with communitheme snap” session. Proceed to log in and then marvel at your new look desktop! 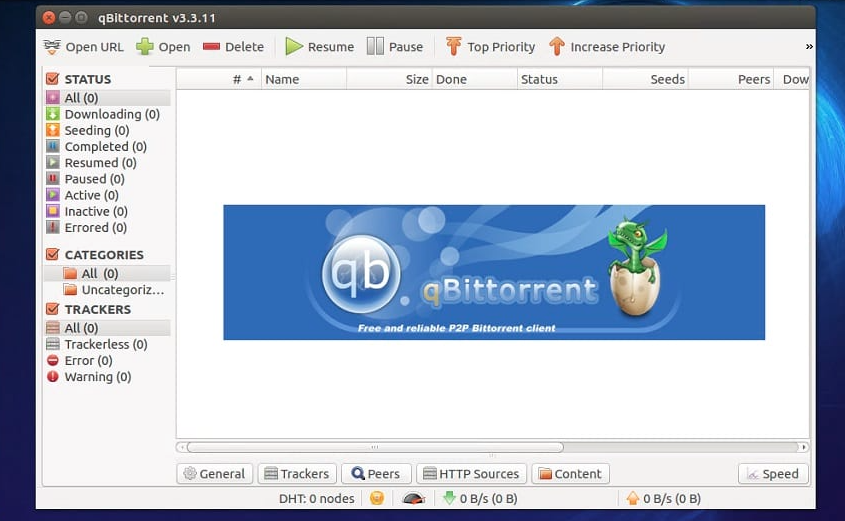 I can’t remember the last time I toyed with a torrent, but you? You probably can.

And if you’re a fan of torrents and of Qt apps then the free and reliable qBittorrent is purpose made for you.

Recently birthed, the qBittorrent 4.1.2 release features a bevy of bug fixes, iterative improvements, and a few new features, including:

Last in this roundup of releases, but by no means least, is the latest version of Microsoft’s hugely popular cross-platform code editor, Visual Studio Code.

And arguable the most significant change (at least for me) in the v1.26 release is the addition of “offline mode”. This stops any and all outgoing network requests from VS Code unless features which require online access are triggered.

Other notable tweaks in Visual Studio Code 1.26 include:

You can download VS Code for Windows, macOS and Linux (including Ubuntu 18.04 LTS or later) from the project website’s download page:

You can install Visual Studio Code as a Snap app from the Snap Store/Ubuntu Store on supported distributions, or as a Flatpak app available on Flathub, the Flatpak app store.

Phew! That concludes this week’s roundup. Be sure to keep us fed with ideas for the next one!

If you’re a fan of any of the apps featured do give them a shout out below!
Apps List cantata communitheme LRR qbitttorrent visual studio code yaru 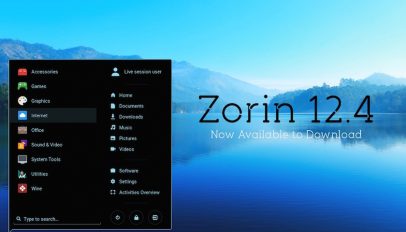