A new version of Latte Dock, an icon-based task bar for the KDE desktop, is available to download.

Rock out with your Dock out

The most interesting and exciting explorations in Linux interface design and user interaction now happen over on the KDE desktop. The increasingly mature Plasma desktop is proving to be a fertile foundation on which developers can flex their creative muscles.

Latte Dock is a fine example of this.

Part dock, part task bar, and part widget space, Latte Dock is both as simple or as complex as the needed. It can create unique new workflows or fit in seamlessly with long-held and existing ones.

In Latte Dock 0.8 the application’s developers up the ante further by refining its feature set, adding new settings, and making it deliciously easy for users to share and download custom layouts using the KDE Store:

Admitted the app is already a capable alternative to a “regular” Plasma desktop panel, but the latest release of Latte Dock confirms it, kitting out the icon bar with new features, including:

You can see these (and several other) new features demoed in the official Latte Dock v0.8 highlight reel below:

How to Get Latte Dock 0.8 on Your Linux Distro

Latte Dock 0.8 requires KDE Plasma 5.12 or later, KDE frameworks 5.38 or later, and Qt 5.9 or later — so make sure you meet those requirements prior to install.

As with previous releases, you can download Latte Dock from the KDE website but you’ll have to compile it from source.

If you don’t fancy doing that, and you’re running Arch Linux (or Manjaro) you can install the latest release from AUR. OpenSUSE users can choose to use an OBS maintained by Latte Dock’s developer.

KDE Neon users can install or upgrade to the latest Latte Dock release from the “extras” repo.

On Ubuntu 18.04 LTS? This latest release isn’t, at the time of writing, available for you. You can install an older version of Latte Dock from the archives. Just search it out in your preferred software or package management app. 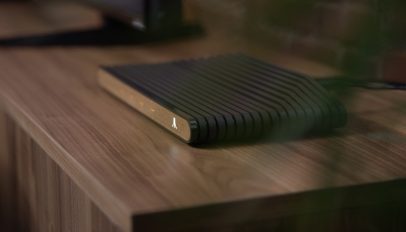