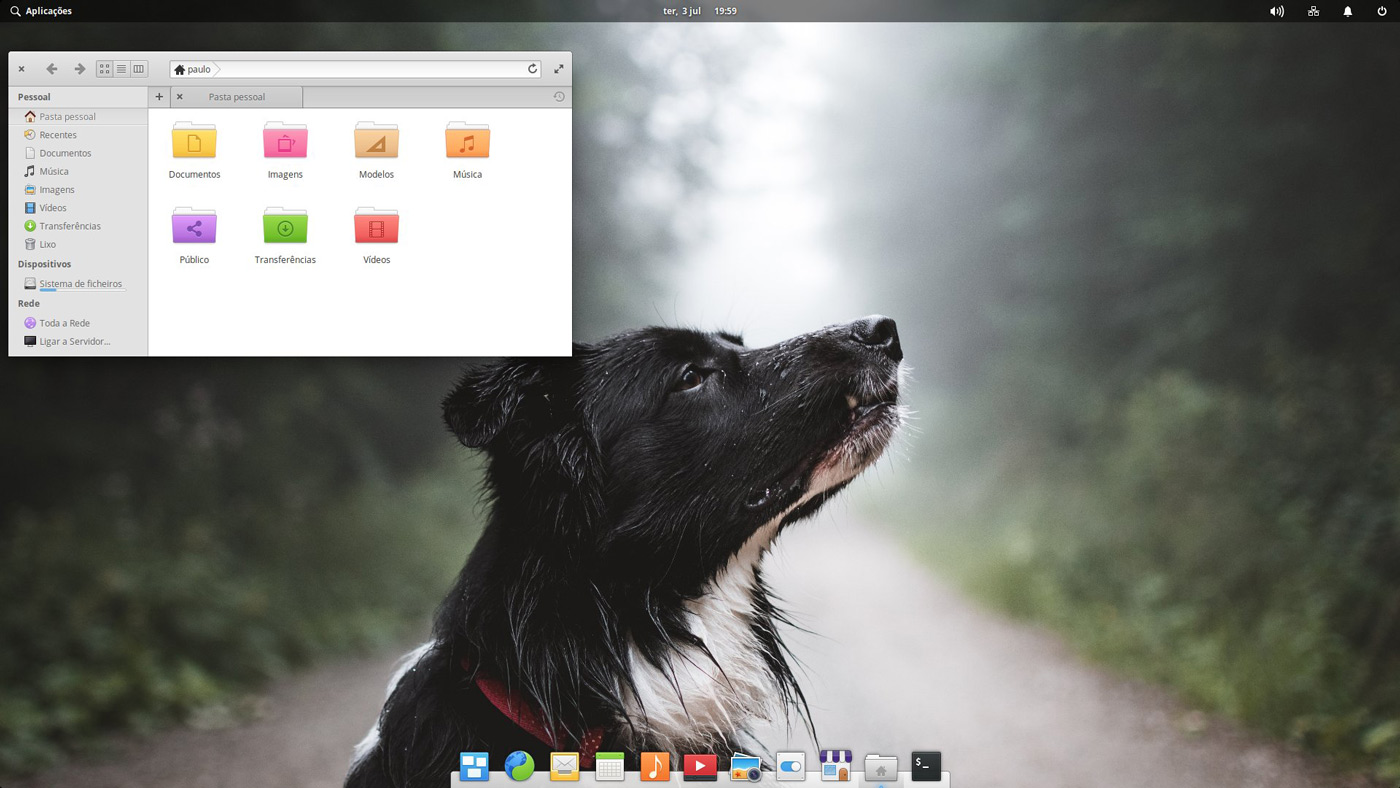 Elementary OS 5.0 Juno¹ is the next major version of this popular Ubuntu-based Linux distribution. Based on Ubuntu 18.04 LTS, Juno will ship with access to the latest GNOME stack, updated software, security fixes, kernel updates and more.

Wondering where elementary 0.5 went? All is explained here

But you don’t have to wait until the stable release date (which is as yet unknown) to try it out. Anyone with a virtual machine or spare partition can install the elementary OS Juno beta for themselves, right now.

However, just because you can download the preview, doesn’t mean you should download it, as elementary themselves warn…

In the beta release announcement elementary project lead Daniel Fore stresses that this beta is just that, a beta, and should not be confused with a production-ready build:

“Beta is a special release intended for our 3rd party developers and highly technical users. Developers need a pre-release in order to test and take advantage of new platform features.”

He also asks that bloggers, journalists and YouTubers avoid making any formal “review” using the beta build. Why? I’ll let him explain:

“When you publicize buggy, unstable pre-release images it can damage our brand and hurt adoption and sales of the final production-ready release.” 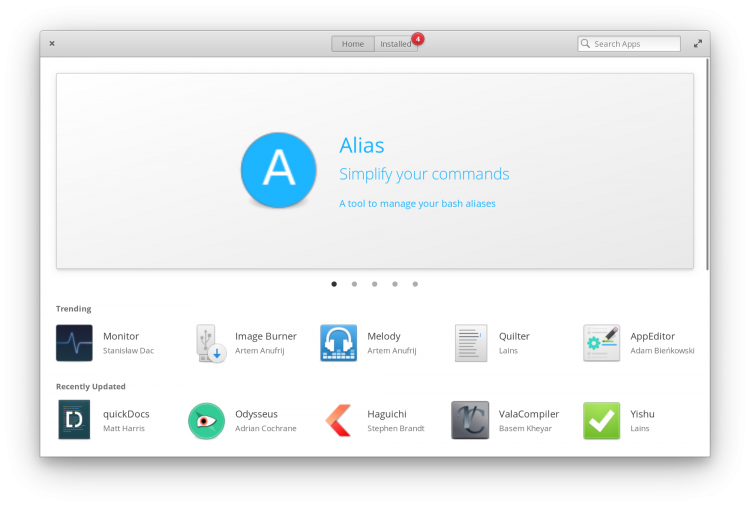 The fifth major release of the elementary operating system will introduce major changes to the look, fit and feel of the OS, from the Pantheon desktop and Gala window manager to the assortment of applications that come preinstalled.

Many of these visual changes will be most pronounced in third-party software designed for the distro and distributed through the elementary App Center.

(I’ll leave arguments about whether elementary’s push for eOS-specific software helps or hinders Linux, promotes fragmentation, and splits development effort to one side for now…)

The elementary ‘App Center’ currently has around 95 apps (you can view them here). With additional theme capabilities, new Granite widgets and desktop APIs available in the new release, that number is sure to swell — and I look forward to seeing (and covering) what their devs create!

This is just a concise rundown; plenty more changes beside these are included. Do point out your favourite changes in the comments below.

Before you head on to download elementary OS Juno Beta please bear in mind that Juno is still under active development. The final release will ship with a slate of bugs fixes, system tweaks and other finesse that present in this build.

If the caveats haven’t put you off, and you’re keen to help kick the tyres on the Juno beta, you can! Point the nearest available web browser at elementary.io/#beta to grab an elementary Juno Beta build for yourself.

¹elementary get angry when their brand is capitalised but hey: I’m a terrifically evil blogger and I refuse to start a sentence without a capital letter! 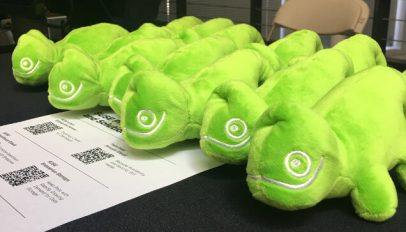