The United States has taken the shrink-wrap off Summit, its all-new $200 million supercomputer.

And boy is it quick.

As you may know all the world’s top 500 supercomputers run on Linux at present — and penguin fans among you will be pleased to know that this star-spangled supercomputer doesn’t upset the statistics.

Owning the world’s fastest supercomputer is a sign of national technological achievement. It says: we care about advancement! About innovation! And about furthering scientific investigations!

But the United States has had to work hard to reclaim the ‘speediest computer on earth’ title from China and its Sunway TaihuLight system.

The US Department of Energy (DoE) teamed up with iconic computing company IBM and graphics powerhouse Nvidia to design a machine capable of beating the best on record, and setting an impressive new benchmark.

And what a rival they created: Summit is twice the speed of China’s Sunway.

Nvidia’s Paresh Kharya, product management and marketing director for accelerated computing at the graphics company, points out that Summit is not just “the most powerful and the smartest supercomputer in the world” but that it is “also the world’s largest GPU-accelerated supercomputer.”

Beneath the bonnet of the behemoth sit a series of IBM Power 9 CPUs paired with Nvidia Tesla Core GPUs — a collective connection that sees the computer consume a colossal 13MW of energy when running at full clout.

If you crunch the numbers on those stats you’ll learn that Summit’s overall CPU, core and GPU count stands thus:

Summit also has 10 petabytes of memory and 250 petabytes of storage. Oh, and those internal NVIDIA GPUs? They communicate with the IBM CPUs over an Nvidia NVLink interconnect, which has through-put speeds of 300GB/s — a colossal 10x faster than PCIe. 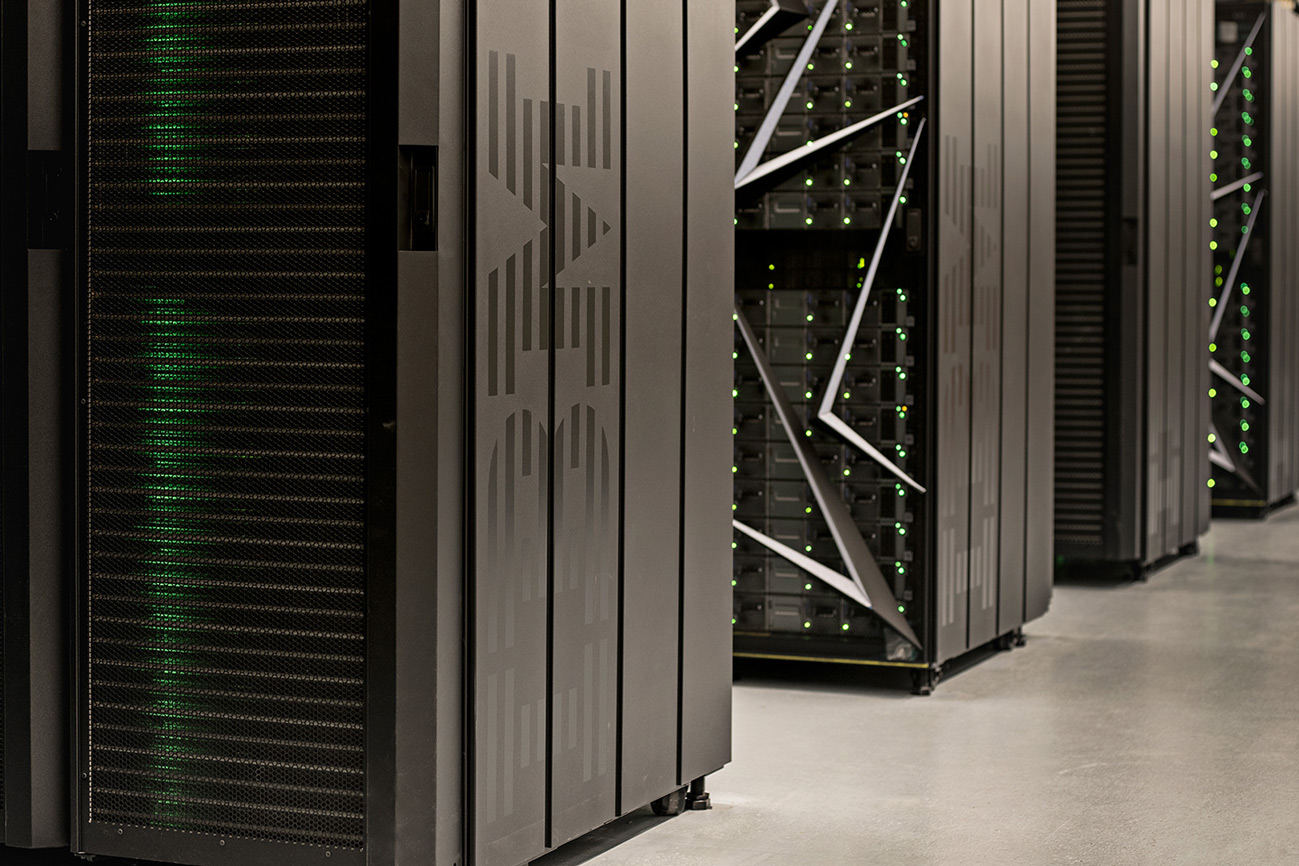 How fast is fast when fast just keeps getting faster? Heck, I’d need a supercomputer of my own to try to answer that!

But I can parrot some impressive sounding stats about Summit.

Prior to Summit America’s fastest supercomputer was ‘Titan’, which boasts a peak performance of 27 petaflops.

That figure is smashed, stamped on, reformed, and them smashed again by Summit, which boasts a peak performance of 200 petaflops (or 200,000 trillion calculations per second for those of you counting).

To put just-how-freaking-fast Summit is into some sort of perspective consider this: Summit can number crunch in 1 minute a task that a desktop PC would take 30 years to complete!

Although it has yet to confirmed for the US Department of Energy, I’m led to believe that Summit is now the only computer on earth that’s fast enough to run the Linux port of Tomb Raider: 20 Year Celebration on max settings atop full-fat Ubuntu with the GNOME Shell memory leak un-patched.

But the US Department of Energy isn’t content to stop here. It has greater ambitions, of which Summit is not the peak. It plans to build a number of exaflop (1,000 petaflop) machines.

And Energy secretary Rick Perry is bullish on the timescale. He says America will deliver the first exaflop supercomputer by 2021.

What is the Summit Supercomputer for?

As impressive and grand as supercomputers sound on paper it’s important to remember that they’re built for a purpose. They stand at the forefront of modern technology and cutting edge science.

From artificial intelligence and machine learning, to simulating climate models and helping create new materials, machines like Summit are key to unlocking advances computing, medicine, energy and our place in the universe.

More details on Summit can be found on the ORNL.gov website. If you’re interested in the deeply technical side do check out the detailed blog post Nvidia has put out on their blog:

¹Technically the fastest. In the actual leaderboards compiled by Top500 Sunway will remain the fastest supercomputer until the rankings are updated to include Summit, which is expected in a few months time. 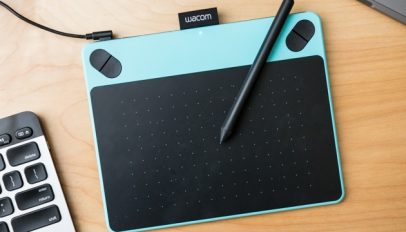