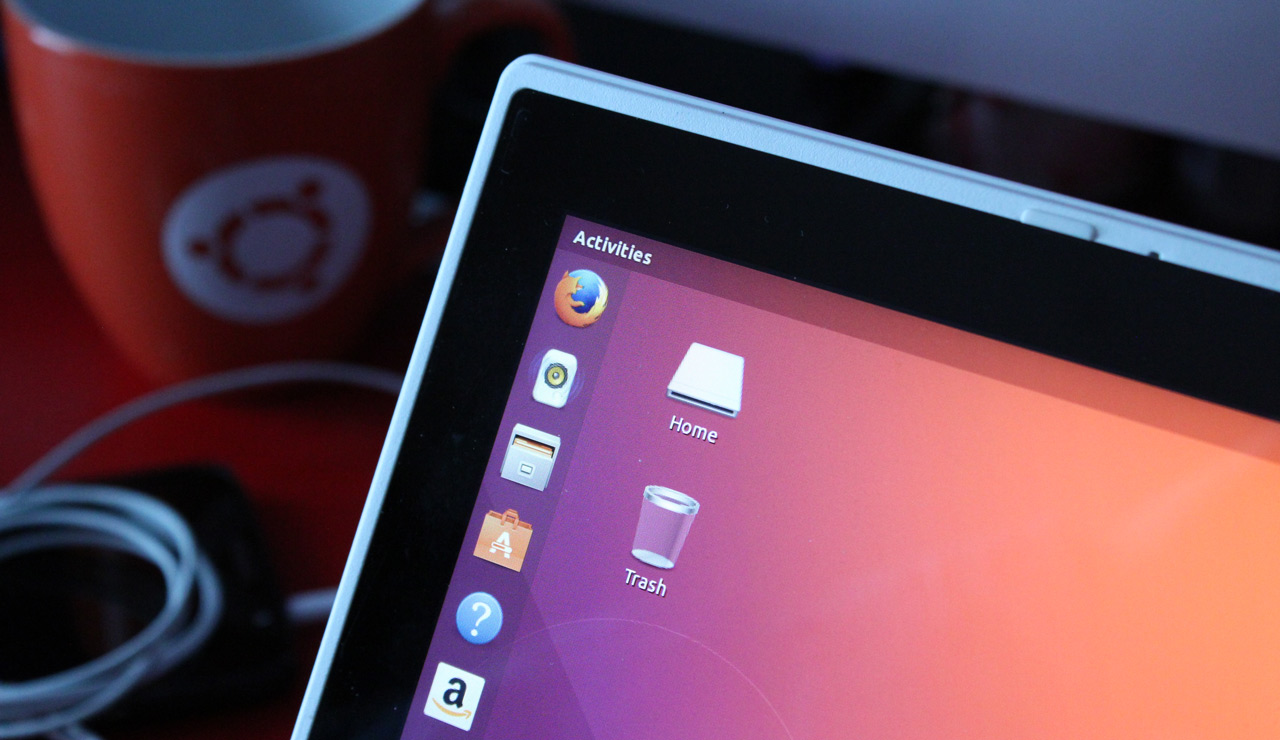 The Mesa 18.1.x series touts plenty of improvements, including better Vulkan and OpenGL performance, updated Tegra, Nouveau, and Intel drivers, as well as support for the OpenGL 4.5 API.

Among the drivers which receive further tweaks in the Mesa 18.1.1 point release:

Mesa 18.1.1 also improves support for Intel Gemini Lake systems, which many small form-factor PCs and NUCs are shipping with.

What is Mesa again?

Mesa is a set of open-source graphics drivers for AMD, NVIDIA and Intel hardware.

If you want to play games on Ubuntu but do not want to use proprietary graphics drivers, Mesa is your go-to choice.

This PPA is not “officially/formally” supported, but is maintained by Canonical employees.

Ubuntu 18.04 LTS offers the Mesa 18.0.x series by default. If your current set up is purring along without issue there’s little reason to rock the boat.

But if you want to upgrade to the latest and greatest right now you can, but you’ll need to manually opt-in to do so.

To install Mesa 18.1.1 on Ubuntu 18.04 you first need to add the Ubuntu-X” team PPA to your software sources. To do this run this command:

After your system finishes refreshing its list of packages (this happens automatically after adding a PPA) proceed to install any/all pending upgrades:

Once everything is installed you should reboot your system.

Finally, after rebooting and logging back in, check your version of Mesa by running this command in the Terminal:

The string should read:

You don’t need this PPA if you have patience

If you don’t want to install the update right now, you don’t have to. Ubuntu 18.04.1 LTS will ship with an updated graphics stack based on Mesa 18.1.x next month. 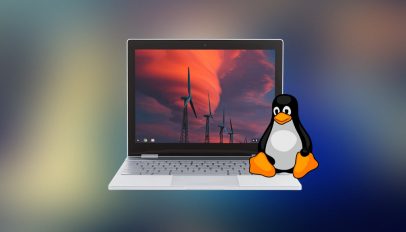