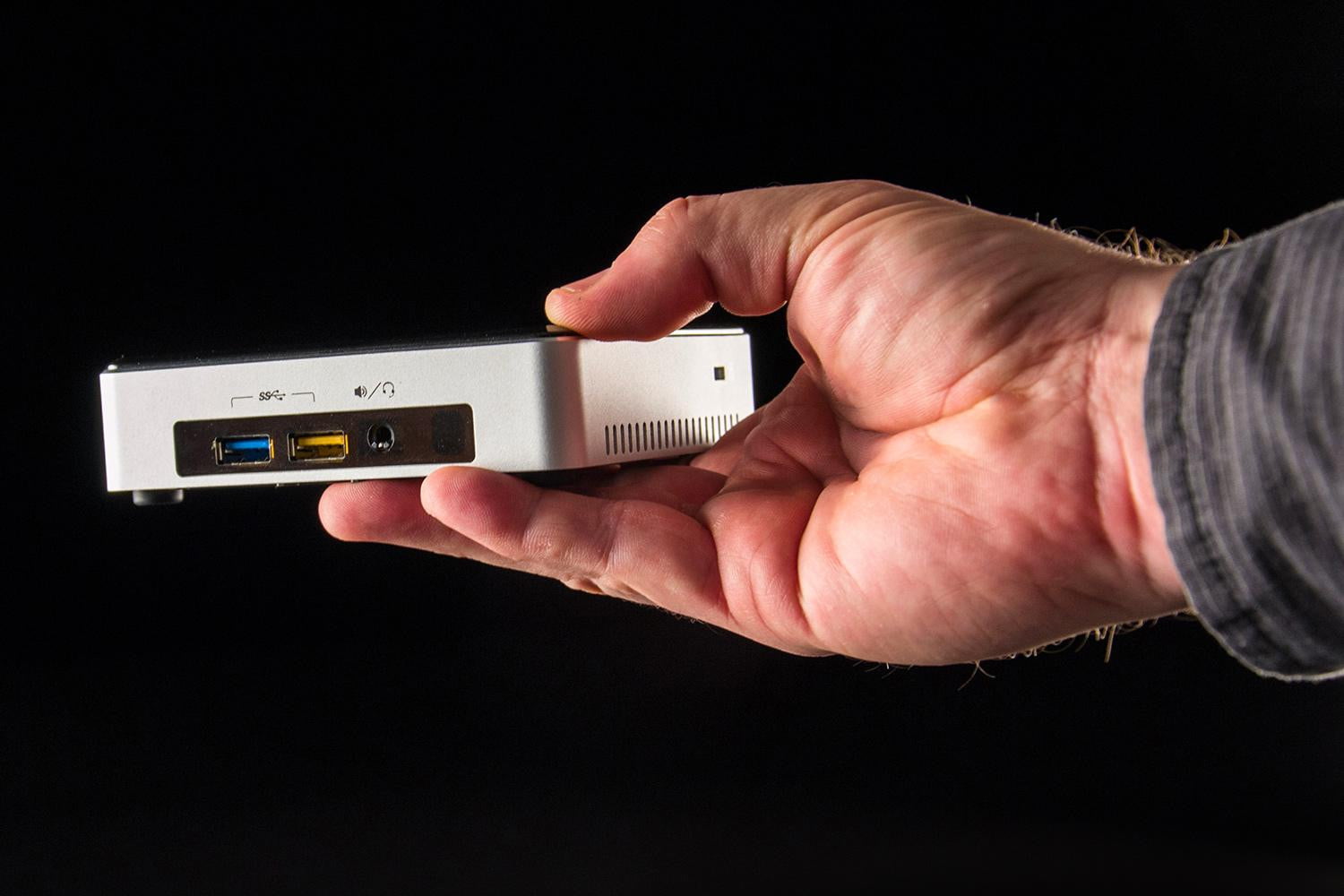 A slate of 7th-gen Intel NUCs are now officially certified for Ubuntu, Canonical has announced.

If you’ve had your eye on an Intel NUC for dev work, IoT shenanigans, or to use as an entertainment hub in the living room, you’ll be pleased to know you can install and run Ubuntu 16.04 LTS without encountering any major issues.

Yes: I did say Ubuntu 16.04 LTS there and not Ubuntu 18.04 LTS, the most recent long-term support release. Only the Xenial Xerus is currently certified for use on these device.

But what does ‘certified for Ubuntu’ even mean?

“Ubuntu Certified hardware has passed our extensive testing and review process to make sure Ubuntu runs well out of the box and it is ready for your business. We work closely with OEMs to jointly make Ubuntu available on a wide range of devices.”

Although no the latest-and-greatest LTS Canonical isn’t shy about the benefits 2016’s release can offer.

In the press release to announce this new the company highlights the ability to install, deploy, manage and run Snaps as one way Ubuntu can “enhance the versatility of the Intel NUC”.

Intel NUCs — NUC stands for Next Unit of Computing — are small form-factor PCs designed by Intel and — surprise — running on Intel hardware.

Eight generations of Intel NUCs have been released thus far but it’s the seventh generation, which feature Kaby Lake-based Core i3, i5, and i7 CPUs, that are certified for Ubuntu.

Some 15 Intel NUCs have been checked for compatibility, including a number of the more industrial orientated SKUs, like the NUC7i5DNK PC, which uses an Intel Core i5-7300U and comes pre-loaded with Windows 10.

Canonical say Ubuntu certification “…will aid device manufacturer’s and their developers to a smoother path to the development and deployment of IoT devices. Applicable to a range of use cases from digital signage to home entertainment, the Intel NUC certified with Ubuntu helps remove the friction often experienced in bringing IoT devices to market.”

If you own an Intel NUC (or plan to buy one) you’ll want to install Ubuntu 16.04 LTS using the certified Ubuntu 16.04 LTS image rather than the regular ISO. That image is available to download here. 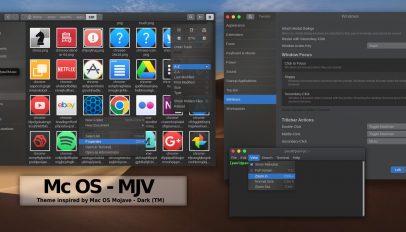