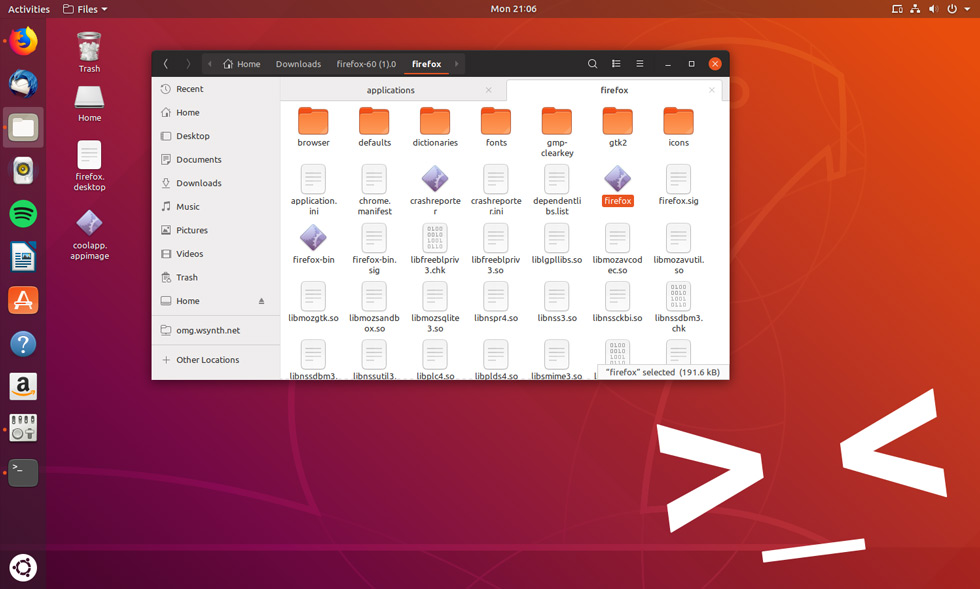 According to a code commit on Gitlab the famous file manager is set to lose the ability to run binaries and launch apps directly.

Or, to put it another way, you won’t be able to double-click on programs, scripts or apps to launch them using Nautilus.

This change could affect:

It’s a bit of a head-scratcher; why is GNOME doing this?

Why GNOME developers are making this change

GNOME developers has reverted this change since this article was published. Discussions are taking place with community members about different approaches to address the “issue”.

GNOME developer Carlos Soriano made the commit referenced above.

In it, he reasons that without a desktop on which to place app shortcuts and binaries the express need to launch apps using Nautilus is ‘not as useful’ as it once was.

After all, the GNOME Shell desktop comes with a full-screen app launcher by default, and a slate of third-party app menu extensions are available.

Apps should be launched from an app launcher, and the file manager should manage files

Plus, for those who can put up with its slow start-up times — which is being worked on this cycle — the GNOME Software store offers ‘launch’ buttons beside apps you have installed.

“It was [once] common for apps to be delivered in a tarball, nowadays that’s out of question,” Soriano says.

“Not only that, but we are moving towards a more sandboxed system, and we should use the standard and system wide support for launching apps based on users choices.”

But there is a perhaps a more pressing reason why GNOME want to make this change.

Although it’s easy to joke about GNOME developers do not remove, retire or evolve features for fun or to spite anyone (at least, I hope not). All changes, even potential unpopular ones like this, tend to have one core goal in mind: improve the end-user experience.

In this instance, removing the ability to run binary files helps to improve security.

Containerised apps like Flatpak and Snappy offer system isolation and other security benefits, and Software stores are now common place. Most of us have little real need to install or run random binary blobs we download from the web, and if we do, we’re better off using the terminal to do it.

“As we saw in the past we allowed untrusted binaries to be launched [in Nautilus] and therefore we had a CVE (CVE-2017-14604) […] we are not in a position that we can let this issues slip,” Soriano notes.

By removing the ability to run binaries from Nautilus GNOME is trying to help to protect users machines from rogue and malicious code. The “run” option won’t be shown for untrusted or trusted launchers.

You Can Still Run Binary Apps Though

There will be times when you need to run an app you download from the web, or which is provided in the form of a script, and so on. So while Nautilus (the file manager) is dropping the ability run binary files the GNOME desktop at large isn’t.

The command line is (as always) but a few key presses away, and other GUI tools for managing and launching apps are available.

And for those who really cannot cope without using a file manager to launch their favourite apps there is, as ever, the option to use a Nautilus alternative like Dolphin, Nemo, PCManFM, Caja, etc.

You might not be able to double-click on a binary to run it, but you can still right click > open with…

Another point to keep in mind is that just because Nautilus won’t handle running binaries (like AppImages) directly is perfectly possible that a Nautilus plugin or facilitator app could take over the task instead.

For example, instead of double-clicking on a binary to run it you would right-click > open with… > and select a compatible app.

Which brings me on to the final point I should stress: this change does not affect the “Open With…” option; Nautilus will continue to be able to open files with/in apps.

Will This Affect You?

Do you regularly run/launch software using Nautilus? Do you agree this change will make using GNOME safer? Let us know what you think about this issue in the comments below, but please try to keep things civil and constructive. 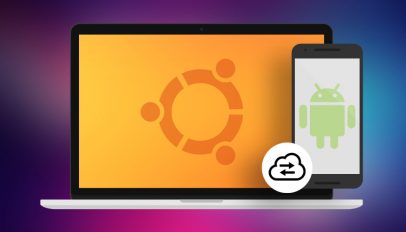 Ubuntu 18.10 To Include Android Integration
Read Next