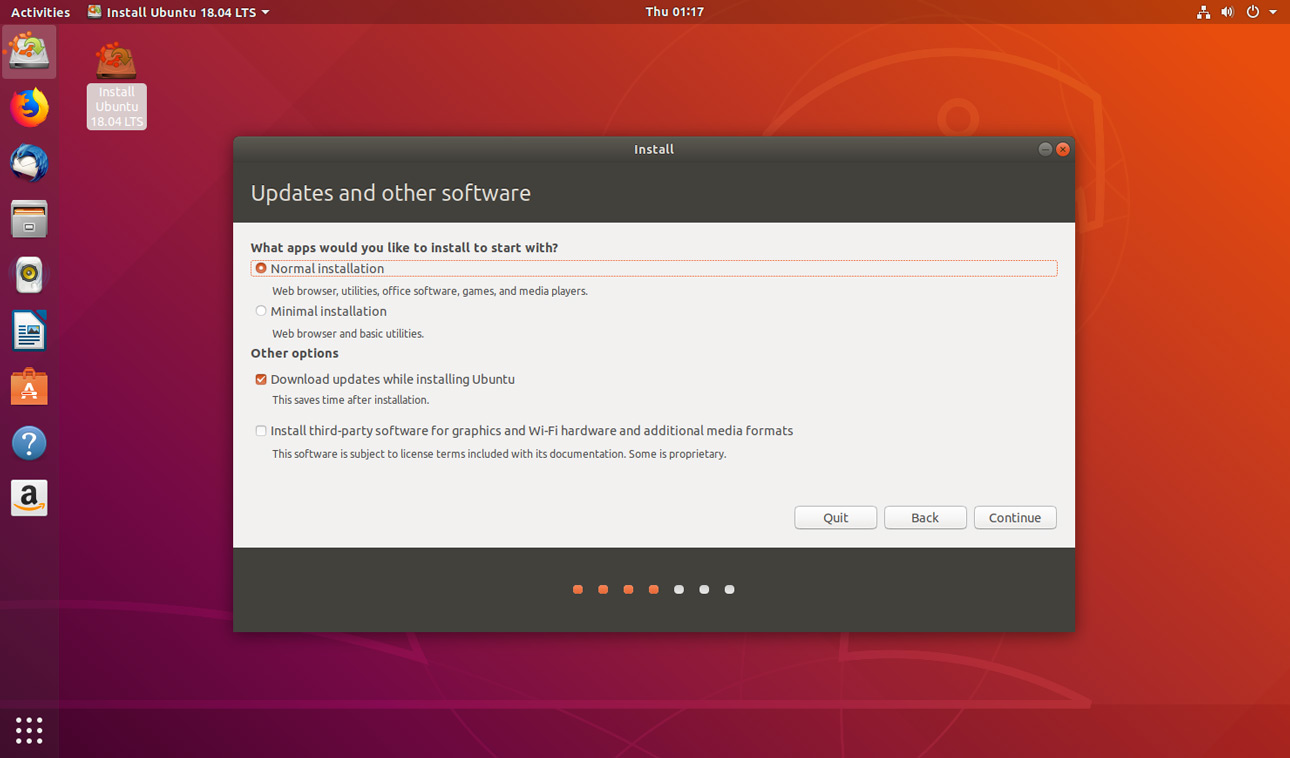 A neater, faster and more modern Ubuntu installer could be on the way.

The new installer could leverage modern technologies like MAAS and Electron

Helping kick-start discussion about what shape this new Ubuntu installer could take is none other than Ubuntu’s self-appointed benevolent dictator for life, Mark Shuttleworth.

In an e-mail sent the Ubuntu Developer mailing list he invites developers to join him in helping to ‘sketch’ out a fuller proposal.

Ubuntu created its Ubiquity installer to let users “…try out Ubuntu [on a live CD], and then dive straight into the install“, a concept Shuttleworth says once seemed like ‘science fiction’.

This isn’t the first time major changes have been proposed for the Ubuntu installer.

During the wilderness “Unity 8” years the Canonical design team came up with this, a “converged” installer concept designed to adapt to both mobile and desktop devices: 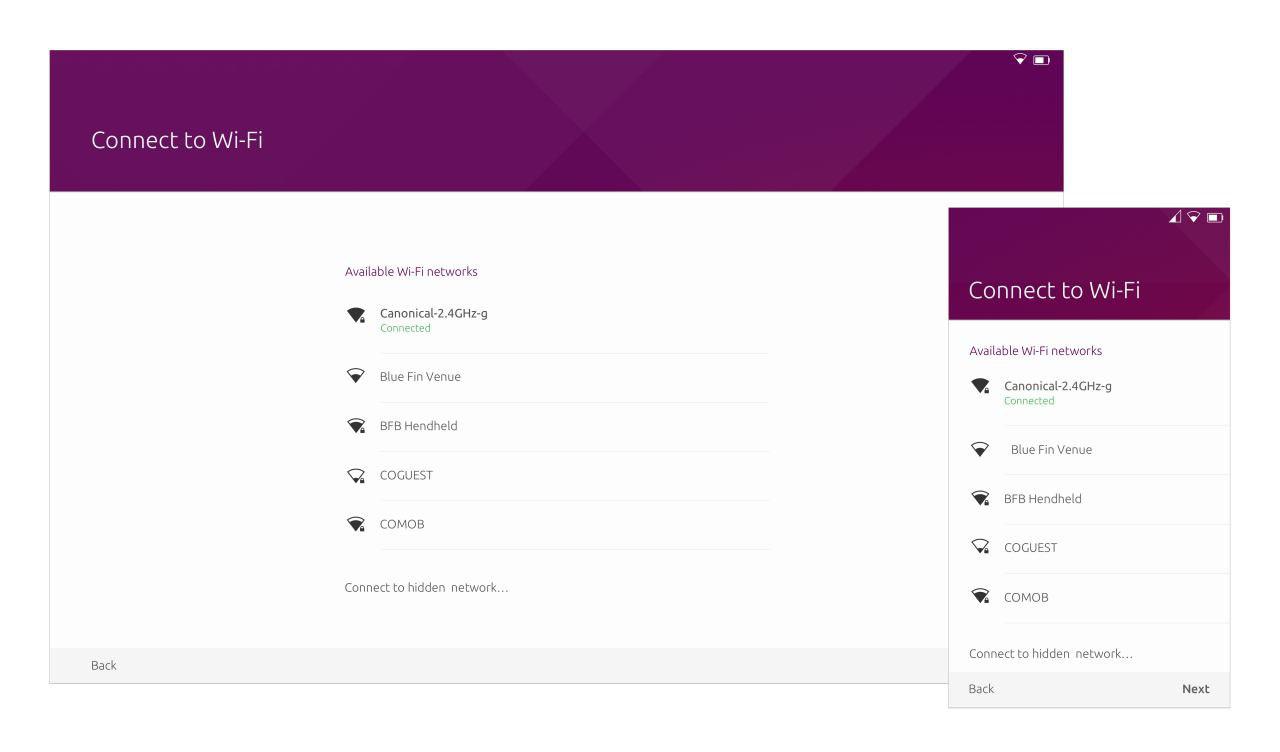 An evolved version of the Ubiquity installer shipped (called ‘Subiquity‘) in Ubuntu Server 17.10, albeit with a text-only UI.

Other Linux installers exist too, including ‘Calameres’ used in KDE Neon (among others) and the ‘Anaconda‘ installer used in Red Hat Enterprise Linux (RHEL) and Fedora.

Mark Shuttleworth Mark lists 4 key technologies that he thinks the new installer could (read: should) use:

First there’s the Curtin installer which handles the heavy lifting of partitioning, installing, and mopping up after itself. It’s already used in the ‘Subiquity’ Ubuntu server installer and in MAAS.

Second there is MAAS, which Mark says “has some very nice HTML interfaces for configuring network and storage”.

Third is HTML5 app framework Electron, used by a stack of apps, including Spotify, Skype and Slack.

Finally there is Snappy, Canonical’s versatile, transactional and secure distribution and update framework.

Combined, these open-source technologies could pave the way for an Ubuntu installation experience that’s more flexible, more intelligent, and more capable of catering to corner cases, like the new “minimal install” option in Ubuntu 18.04 LTS.

We’ll be keeping an eye on these discussions as they (hopefully) mature in to something more tangible.

What changes would you like to see Ubuntu make to its installation process? Let us (and everyone else) know in the comments below. 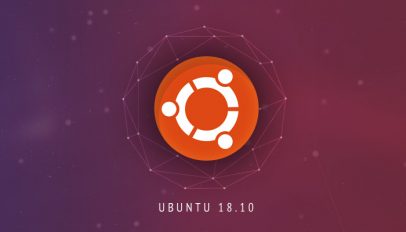 The Ubuntu 18.10 Codename Has Been Revealed (Updated)
Read Next