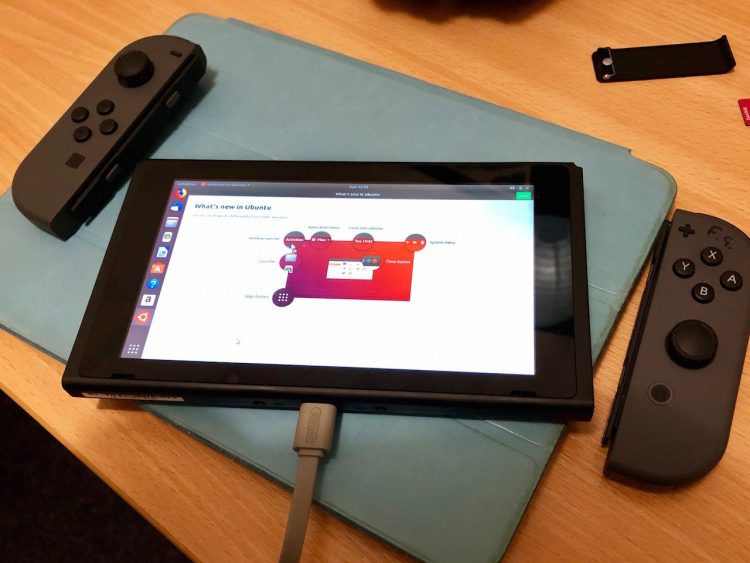 No, you’re not tripping on mushrooms: you are looking at Ubuntu running on the Nintendo Switch.

Hardware hackers recently disclosed a Nintendo Switch exploit that allows anyone with the portable gaming device to load Linux on the Switch without much fuss.

The exploit in question, dubbed “ShofEL2“, was discovered by fail0verflow. In a blog post they explain that a “bug in the Boot ROM” of the Nvidia Tegra X1 processor used to take control over the entire boot process.

This they add is effectively like “… a USB-based rescue mode intended for initial flashing of Tegra devices and recovery of bricked devices. Normally, RCM mode only allows signed images to be loaded…” but thanks to the bug…

As neither Nintendo or Nvidia can “patch” the hole it means every single Nintendo Switch sold to date can be made to run Linux.

Fail0verflow released a fully open source Linux boot stack for the Switch based on Arch Linux.

‘Every single Nintendo Switch sold can be made to run Linux’

And, faster than a blue shell in Mario Kart spoils the fun, fellow Linux enthusiasts have raced to get their favourite distros, desktops and tools running on the Switch.

Ubuntu on the Nintendo Switch

You can thank a hack-happy user of the GBAtemp gaming forums for the screenshot above. He’s managed to squeeze the latest Ubuntu 18.04 release on to a Nintendo Switch. 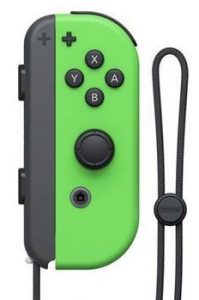 Of course, being able to boot Ubuntu and being able to use Ubuntu on a device like this are two different things entirely, as user ‘cmsj‘ notes:

“This is the bare bones so far. No WiFi (although there seems to be a general problem there anyway) and no HW acceleration. No bluetooth,” he explains.

Despite describing the current state as “almost unusuably slow” (sic) cmsj says he plans to ‘keep chipping away’ at things, likely in hopes of getting Ubuntu to as smoothly as Epona across the plains of Hyrule — though not the N64 version!

The volume rocker already works, as does the ambient light sensor.

Ubuntu aside it is still very early days for Linux on the Switch. Not all hardware functions properly. Not every Linux apps is available on ARM processors. Performance will vary from distro to distro. You get the idea. Now i’m waffling.

But if you have a super strong inkling to try the Switch Linux hack for yourself — you’re braver than I! — you’ll find more details over on Github:

For the Ubuntu specific builds you’ll want to keep tabs on the following thread over the GBATemp forum:

If you manage to get things up and running do let me (and everyone else) know how you get on the comments below.

Home » Hardware » This is Ubuntu 18.04 Running on the Nintendo Switch 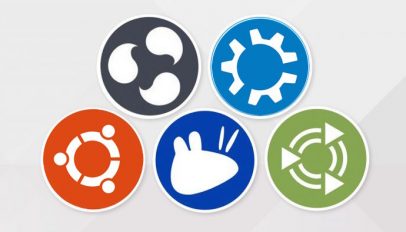