Yodel an aloha to the Slimbook Curve — an all-in-one Linux PC with an alluring curved edge-to-edge display.

Call me old fashioned but I’m (still) a huge fan of desktop computers. I like having something big and bulky on my desk, purring away, helping me crunch through whatever workload I’m trying to  tackle.

So all-in-one PCs are very much up my street — and when they run Linux out of the box, even better!

Spanish computer company Slimbook, who make the KDE Slimbook pre-loaded with KDE Neon, has pulled the shrink wrap off of its new all-in-one desktop Linux PC.

Similar to all-in-one PCs from the likes of Samsung and HP the Slimbook Curve is notable for having a curved display.

Why would you want a curved computer monitor?

Well, to be fair, I don’t know! I suppose it offers a marginally more “immersive” experience than a standard flat panel. But if all you’re doing is browsing the web and checking reddit in a terminal do you really want that output wrapped up around your ears?

Regardless of pragmatic merit there’s no doubt that curved displays are popular. Seeing one used in a Linux PC is, if nothing else, a novelty.

The minimal appearance of the front, with its thin bezels and curved profile, hides a more brutish rear. The back of the PC has a more utilitarian look, as though someone has smashed a Samsung Galaxy S9 with an Alienware laptop: 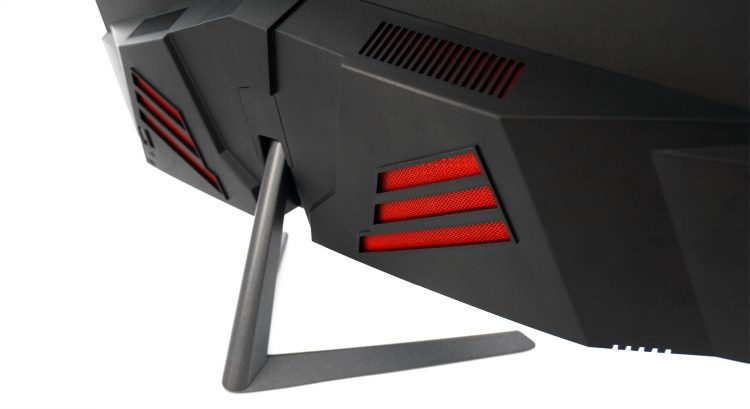 Honestly, the rear of the device is an aesthetic I dig. The ‘Cylon’ red grilles are a striking flourish against uniform black/grey plastic trappings. It’s almost a pity that the accent doesn’t carry through to the front.

Style wise this all-in-one PC has things sorted — but what about the specs?

Well, on paper at least, the Slimbook Curve should past muster for most needs. Behind the curved screen hides:

A decent crop of ports mean the Curve should cater to the majority of use cases (though Thunderbolt 3/USB Type-C fans may want to look away now):

Slimbook Curve pricing starts from €849 for the Intel i5 model with 8GB RAM, and €100 more for the Intel i7 model minus shipping and import fees (where applicable).

Hardware all in one pc slimbook 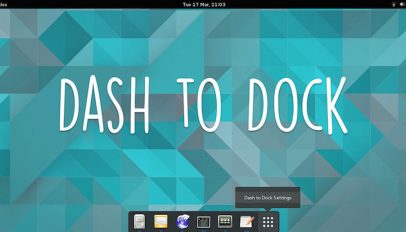