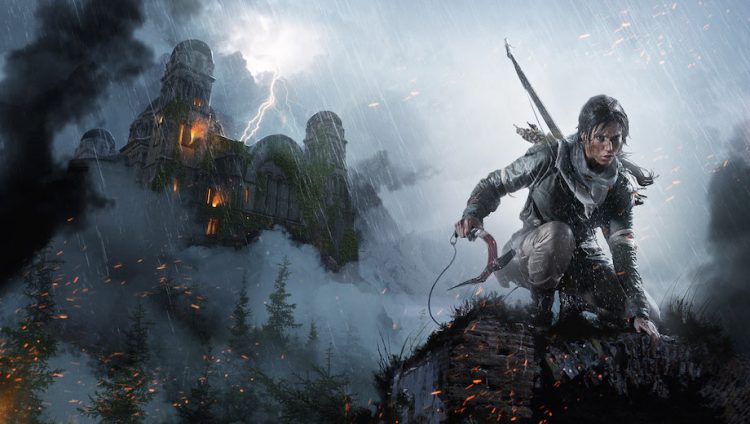 Games porting company Feral Interactive announced that Rise of the Tomb Raider: 20 Year Celebration was Linux bound back in February, though at the time the exact release date was unknown.

Now, in a tweet posted on its official account Feral says: “Lara Croft is returning to Linux in Rise of the Tomb Raider later this month, shortly after macOS”.

‘Rise of the Tomb Raider for Linux will have Vulkan support’

With the macOS port release date set for April 12, 2018 the delay will only be slight.

If you were hoping to hear of the system requirements Rise of the Tomb Raider on Linux will be require to run decently, alas. That info will appear closer to launch say Feral.

We do know that Rise of the Tomb Raider for Linux will support the new Vulkan API. This will help ensure the game performance is decent.

Alongside the main game Rise of the Tomb Raider: 20 Year Celebration comes with a stack of DLC packs. The game is sequel to the series reboot Tomb Raider from 2013, which was released on Linux in 2016.

The game will be available through a number of online outlets though, as always, your best bet is to buy it from the Steam Store:

Buy Rise of the Tomb Raider on Steam 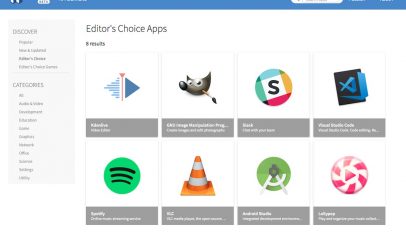