An updated version of Dash to Dock, the hugely popular GNOME Shell extension, is available to download.

Dash to Dock v63 adds support for the recent GNOME 3.28 release. This means those of you on Ubuntu 18.04 LTS, Fedora 27 and other Linux distributions can rock out with your dock out — sans any compatibility issues.

But naturally there’s more to this latest release than a version bump.

You can now choose from the following indicator styles to denote running/open applications (from left in the image above):

In addition, you can opt to color your chosen launcher style based on the dominant color of the application icon. Just enable the option in the Dash to Dock > Preferences > Appearance section.

Fans of the Unity desktop launcher workflow will want to enable the new “minimize-or-previews” option also included in this release.

Dash to Dock v63 will be available to upgrade/install via the GNOME Extensions website at some point in the coming weeks (the update is currently pending review).

Dash to Dock on GNOME Extensions

If you’re impatient you can download the latest release from Github, though be aware that you’ll need to install the extension manually by extracting the .zip and placing the relevant folder in the ~/.local/share/gnome-shell/extensions folder. 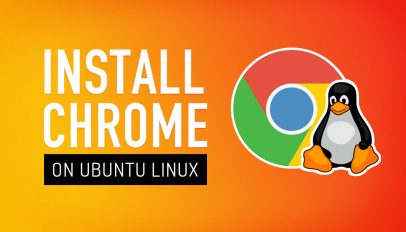 How to Install Google Chrome on Ubuntu 18.04 and Above
Read Next