It could soon be possible to run Linux apps on a Chromebook without jumping through hoops.

Such a feature would unlock a stack of possibilities for developers and for Chrome OS — but is it needed?

Solutions like Crouton already let you run a Linux desktop environment and Linux apps atop the Chrome OS Linux kernel, and seamlessly switch between the two systems with a quick keyboard shortcut.

It’s a terrific way to work. Crouton lets you keep the benefits of the Chrome OS Linux kernel (like working keyboard shortcut keys, stellar battery life, and so on) but unlock the true power of your device with a Linux distro like Ubuntu.

Google is not blind to the popularity of this workflow, it seems.

Recent code commits on the Chromium code tracker point to a new feature inbound for Chrome OS — a feature that could let users run Linux applications on a Chromebook officially. 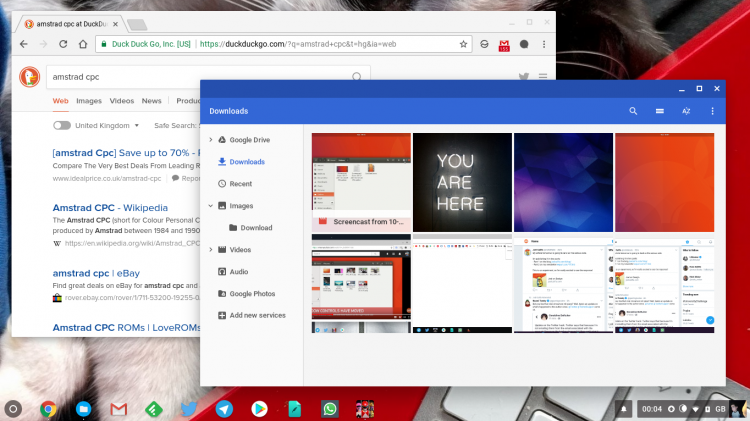 The feature is exposed through a ‘Better Together’ menu in the Chrome OS ‘Settings’ app. From there administrators can enable or disable the VM feature ad-hoc.

I found other code commits which reference letting “users to create more than one VM”, allowing VMs to be created on multi-user Chromebooks. There are also explicit references LXD virtualization software, and a set-up app tool for “project Crostini, Linux VMs on Chrome OS.”

There’s currently no official word from Google about the feature.

Android Police’s Corbin Davenport speculates that Linux containers on Chrome OS may be announced at Google I/O 2018 in May (with a captive developer audience in attendance, that’d make sense).

Most modern Chromebooks are able to run a mix of Chrome apps, progressive web apps, and Android apps (as well as anything else that can run in a  regular web browser).

Adding support for Linux VMs is a very interesting move. While I expect Google will target such a feature at developers and IT bods rather than Sarah and Steve Public, no-doubt with the intent of persuading more Android developers to pick up a pricey Chromebook Pixel.

Chrome OS has the capability to run Linux apps. Google would score an easy win by allowing advanced users to make use of the feature in one way or other.

Would the ability to access Linux apps on a Chromebook persuade you to pick one up? Let us know in the comments below. 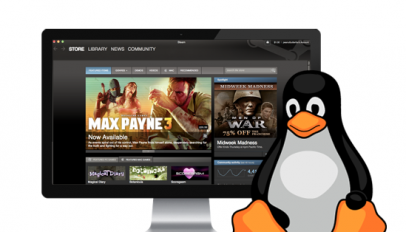 Backup Your Steam for Linux Game Saves with SLSK
Read Next