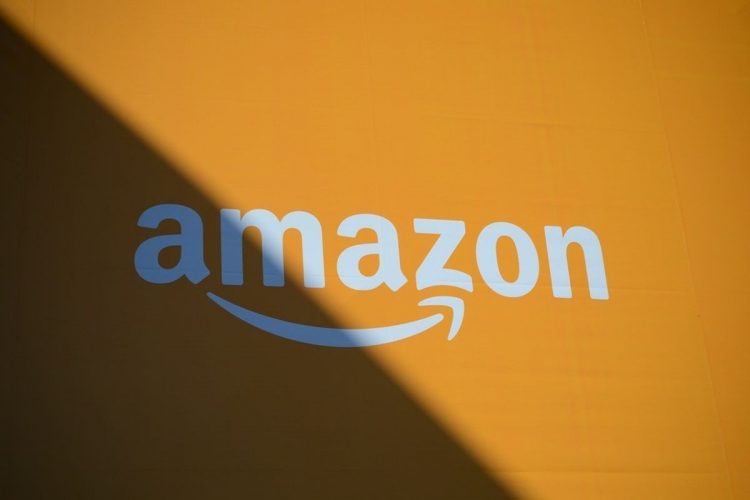 When you think of Amazon and Linux you probably think of the cloud, and more specifically Amazon Web Services (AWS).

But it seems the all-conquering e-commerce giant is now looking to ground itself. It recently announced the ‘next-generation’ version of its own Linux distribution, Amazon Linux 2.

And this release is making some Linux pundits very excited — and some Red Hat investors nervous.

We don’t cover “server” or “cloud” related topics much (if ever) on this site because they’re not areas that I have knowledge in. But when I heard about Amazon Linux 2 my interest piqued a little because — for shame — I simply didn’t know Amazon had its own Linux distro.

It turns out that Amazon Linux has been available for a number of years (and, if you’ve ever played around with AWS, you may have spun up an Amazon Machine Image (AMI) on it).

And yes. That makes sense. Amazon dominates cloud computing. Of course it has its own flavour of Linux fine-tuned for that.

But things just got more interesting than that.

Amazon Linux 2 is described by Amazon as a “Linux server operating system […] designed to provide a secure, stable, and high performance execution environment for customers to develop and run a wide variety of cloud and enterprise applications.”

What’s getting Linux pundits excited is that Amazon Linux 2 can be installed and run on businesses’ own computers and sever set ups. Enterprise users can download virtual machine images for Hyper-V, KVM, VirtualBox, and VMware.

That’s a bit of a game changer — and could mean squeaky bum time over at Red Hat HQ because, as the bulging profits prove, an awful lot of enterprises use RHEL.

Amazon Linux 2 has a number of benefits over earlier versions of the distro.

For one, it’s a long-term support release backed by 5 years of on-going updates. It’s also available as a virtual machine image so that it can be installed and run on in-house infrastructure.

Amazon Linux itself is based on Red Hat Enterprise Linux and uses RPM packages, a modified version of the Yellowdog Updater (YUM) and other familiar tools. The base image includes systemd, toolchain, build tools, a fine-tuned version of the latest LTS Linux kernel, plus a set of ‘core’ packages that aid performance and security.

The ‘Amazon Linux Extras’ repo is host to a slate of additional software packages, including Python, Node.js, Rust, and more.

Existing, however, is one thing. Being popular is another. Amazon Linux hasn’t, thus far, in the cloud, proven all that popular.

Amazon has a comprehensive Linux 2 FAQ if you have any questions, queries, or quibbles about what it is, who it’s for, and how it works.

A foot in the door of Hybrid computing?

Why is Amazon suddenly moving into on-site and enterprise sectors?

I don’t know; I am not an enterprise expert. But I imagine it has something to do with sort of making sure it has a foot in the door of hybrid computing (a profitable sector that offers a consistent workflow between cloud and on-site servers).

But what’s important to note here is that, unlike RHEL, Amazon Linux 2 doesn’t (it seems) try to to anything other than development and tting of apps that will, more than likely, end up deployed on AWS.

Or, to put it another way, Amazon Linux 2 won’t eat into RHEL because it can’t run enterprise applications or handle production workloads.

That reality should, as one financial analysts notes, bring comfort to Red Hat investors.

Instead, Amazon Linux 2 in enterprise could supplant other ‘free’ distros used to developer apps for AWS. Distros like Ubuntu…