A sled load of Unity desktop bug fixes are on their way to Ubuntu 16.04 LTS.

Ubuntu may have ditched Unity as its default desktop of choice but Canonical is committed to maintaining the desktop (and its related technology stack) for the duration of Ubuntu 16.04 LTS.

And as proof of that commitment they are currently preparing to a sizeable stable release update (SRU) for Xenial desktops, which should roll out to all users well before Christmas is upon us.

The SRU is largely composed of bug fixes for Compiz, Nux, Unity 7 and the Ubuntu light themes.

Among the 30 or so changes arriving in the Unity desktop alone are fixes and tweaks to the behaviour of lock screen handling; a number of HiDPI improvements, including correct placing of the ‘force quit’ dialog; windowing fixes for the copy/move dialog; and plenty more.

The security conscious among you will be pleased that here that, as part of this updated stack, the Unity lock screen will persist between reboots. This means the screen stays locked, even with autologin enabled, when your machine is rebooted from the lock screen — something a would-be attacker can currently take advantage of.

Remember all that work to improve the Unity 7 low graphics mode? Well, it’s not going completely to waste. 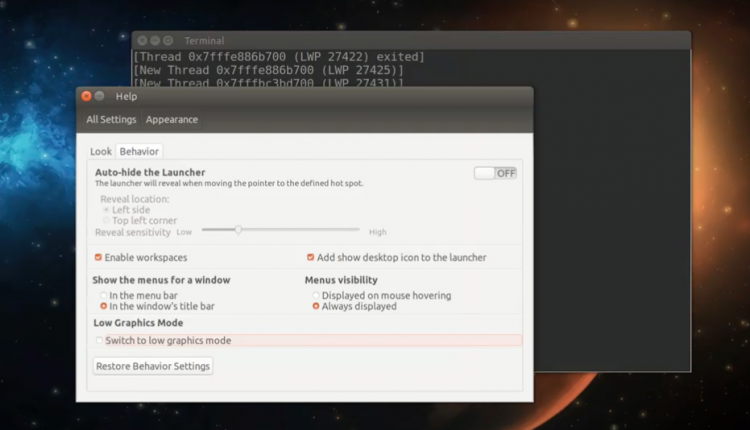 Although this SRU bundle doesn’t go as far as adding a low graphics toggle to the Unity control centre (pictured above, and teased earlier this year) the fixes do ensure that correct low graphics settings are maintained when tweaking other parts of the desktop, like the Unity launcher size.

The new way to enable low graphics mode in Unity 7

We’ve shown you how to enable low graphics mode for Unity 7 on Ubuntu a few times before using the Compiz Config Settings Manager. But with this set of updates that GUI toggle box option is going away.

Once the updates mentioned in this post have been released and installed on your system you will need to use the following command to enable low graphic mode in Unity 7:

Now, these commands will only work after the Unity stack updates have been installed.

At the time of writing those updates are sitting in the 16.04 proposed repository. It may be a week or so before the updates are released to all Ubuntu 16.04 LTS users — so bookmark this page and return later! 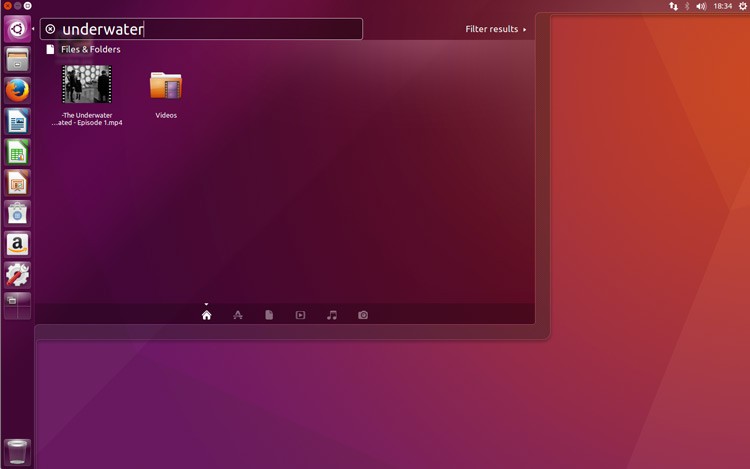 This SRU is only being released for Ubuntu 16.04 — but those of you running a later release are
not missing out.

These fixes and improvements have been cherry picked from later releases and back ported to the version of Unity available in Ubuntu 16.04 LTS users. An LTS being an LTS it does means any fixes, no matter how trivial, have to undergo a more testing than in a regular release. 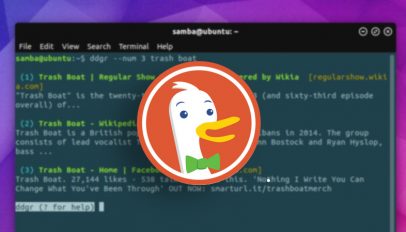 How to Search DuckDuckGo from the Command Line
Read Next