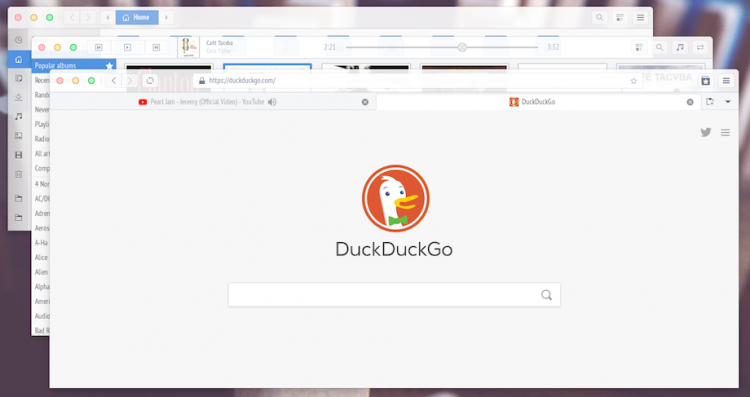 You’re looking at a screenshot of a new GTK theme called ArcMPD.

As you might be able to guess from the name ArcMPD is a fork of the super popular Arc GTK theme.

But, unlike its inspiration, ArcMPD is far less conservative with translucent touches in the header bar and sidebar of windows.

The traffic light window controls won’t be to everyone’s tastes (they’re not to mine) but the reduced opacity (especially in combination with the PT Sans Narrow font, as pictured) gives the theme a presence all of its own.

I’m hoping a darker version emerges in the coming weeks (and one with the option of less macOS-y window buttons).

But if you like the look of ArcMPD as it is you can head on over to GNOME-Look to download the theme for yourself.

Don’t know how to install GTK themes on Ubuntu? There’s a simple how-to guide in our list of the best GTK themes.

Home » Themes » ArcMPD is a Translucent GTK Theme Based on Arc 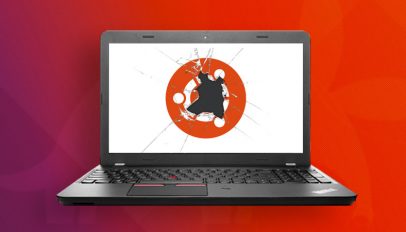 Ubuntu 17.10 Breaks the BIOS on Some Lenovo Laptops
Read Next