If you struggle to mount your Android phone on Ubuntu you should give Android File Transfer for Linux a try. 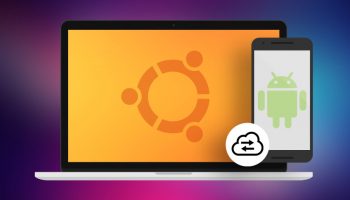 Related Story
How to Connect Android to Ubuntu, Wirelessly

This free, open source app is a clone of Google’s Android File Transfer app for macOS.

This one is built with Qt (meaning it looks decent on Linux) and its simple UI makes it easy to transfer files and folders to and from your Android smartphone and your Ubuntu machine.

Now, chances are a few of you will be scratching your head wondering what this app does that Nautilus, the default file manager in Ubuntu, doesn’t.

And the answer is nothing.

When I connect my Nexus 5X (and remember to select the MTP option) to my Ubuntu system I can browse, open and manage files on it using Nautilus, as though my phone was a regular USB drive, thanks to GVfs:

But this doesn’t work for everyone.

Some people encounter issues with this (and other MTP implementations), such as directories not loading, directory creation that doesn’t “stick”, and issues using a device inside of a media player app like Rhythmbox.

And it’s for those people whom Android File Transfer for Linux is designed.

Consider it an alternative way to mount MTP devices on Linux. If what you use currently works then stick with it. But if other methods don’t work for you, give this a try.

If there’s a ‘downside’ to using this app it’s that you can only see file and folder names, not a thumbnail preview or any other data.

That’s enough waffle about this alternative way to mount your Android phone, on to the nitty gritty of installing it.

To add the PPA to your list of software sources run this command:

Then, to install Android File Transfer for Linux on Ubuntu, run:

If you use Ubuntu 18.04 LTS or later (or a different Linux distribution entirely) download an app image. App Images provide a ‘standalone’ runtime that does not need to be installed. To “run” it, give it the permissions in this screenshot:

Before running Android File Transfer do make make sure that no other devices (such as Nautilus) mount your phone first.

If you phone is mounted via another method the app will report “no MTP device found”. To fix, unmount your device from Nautilus (or whichever app is using it) then relaunch Android File Transfer.

Home » Apps » How to Install Android File Transfer for Linux 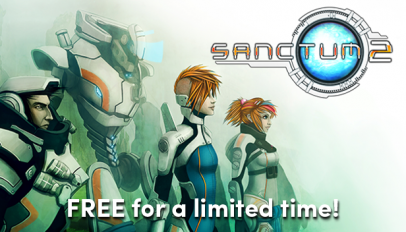