The Ubuntu 18.04 LTS name has been revealed — say hello to ‘Bionic Beaver’!

Announcing the name with his trademark alliterative flair set firmly to full, Mark Shuttleworth says the 18.04 LTS release will “represent the sum of all our interests.”

The Ubuntu’s founder namechecks Kubernetes, OpenStack and Hadoop, the GNOME, MATE and KDE desktops, and (naturally) the internet of things with Ubuntu Core and snaps in his post.

Heck, he even manages to find a bit of space to encourage people to get involved in maintaining the Unity desktop for the upcoming LTS, too!

What’s in a name?

Bionic is an adjective meaning to have or use an artificial, typically electromechanical, body part.

A beaver is large nocturnal rodent able to swim in water. Beavers are famous for building dams, canals, and homes along river banks.

The animal was also the star of an amazing 90s cartoon series called ‘Angry Beavers’:

‘Celebrating the people who build Ubuntu’

Summing up Shuttleworth raises the people who contribute to Ubuntu, explaining:

“In honour of that tireless toil, our mascot this cycle is a mammal known for it’s energetic attitude, industrious nature and engineering prowess.  We give it a neatly nerdy 21st century twist in honour of the relentless robots running Ubuntu Core. 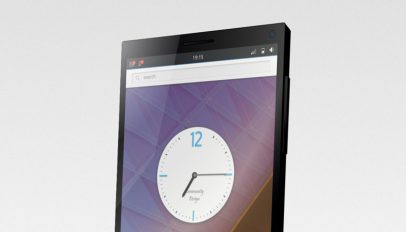