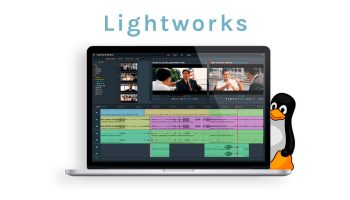 A new beta release of Lightworks, the professional-grade and cross-platform video editor, is available to download.

This is the first testing milestone in the new Lightworks 14.1 series and sees Editshare  introduce multiple improvements and fix a whole heap of bugs.

Among the new features and changes available to test in this beta release:

YouTubers, video makers and moving image creatives among you can learn more about this beta, and snag a download, on the Lightworks forum (which also has a dedicated Linux beta support section).

If you’re not familiar with the Lightworks video editor it’s well worth checking out. The learning curve isn’t as steep as it once was thanks to a simplified UI, and its power and feature set is impressive.

Some features, export options and file formats do require a Lightworks Pro subscription, which start from $14.99/m (or $99/year). A comparison of versions is available on the Lightworks website.

To get a feel for the app you can watch the official ‘Getting Started’ video, which we’ve embedded below. This short videos gives a solid intro to the editor’s various capabilities and it’s unique workflow.

You’ll find a heap of Lightworks tutorial videos on YouTube showing you how to do everything from basic timeline editing, green screen effects, titles, overlays and more. 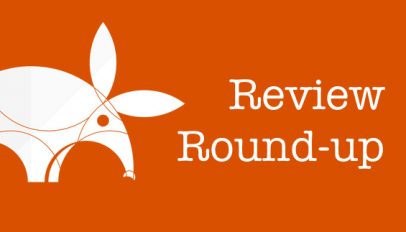 What The Press Is Saying About Ubuntu 17.10
Read Next