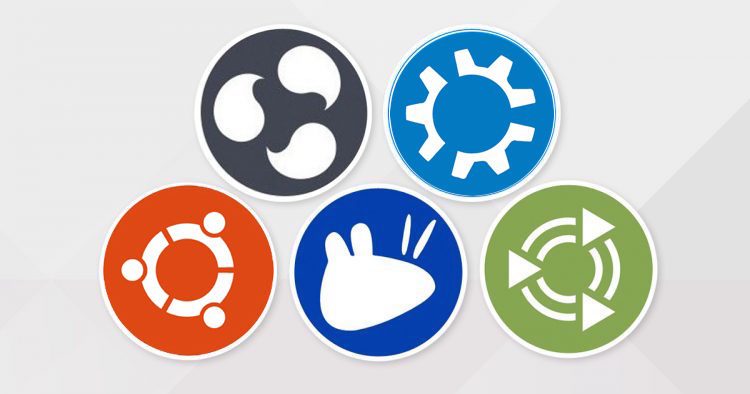 And there’s something to suit everyone.

All flavors share the latest packages, use Ubuntu Linux kernel 4.13, and come with 9 months of on-going support and updates.

While the majority of desktop changes offered across the glut of flavors pales compared to the regular version of Ubuntu (which ships with an all-new desktop, new display server, and so on), there is still plenty to look out for — so let’s take a look!

Ubuntu spin flaps into form with Budgie desktop 10.4 on board 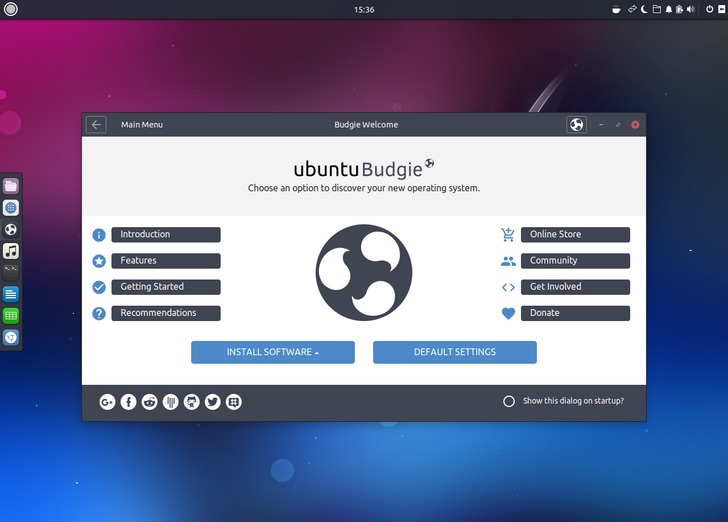 Ubuntu Budgie 17.10 also adds some extras of its own. It’s now possible to change folder color in Nautilus as the excellent Folder Color app comes pre-installed.

The Budgie Welcome app adds a few new links and helpful pointers, and makes it easier to ‘one click’ theme the desktop.

Grab your Ubuntu Budgie 17.10 download by clicking the button below:

A sleek alternative to GTK-based desktops 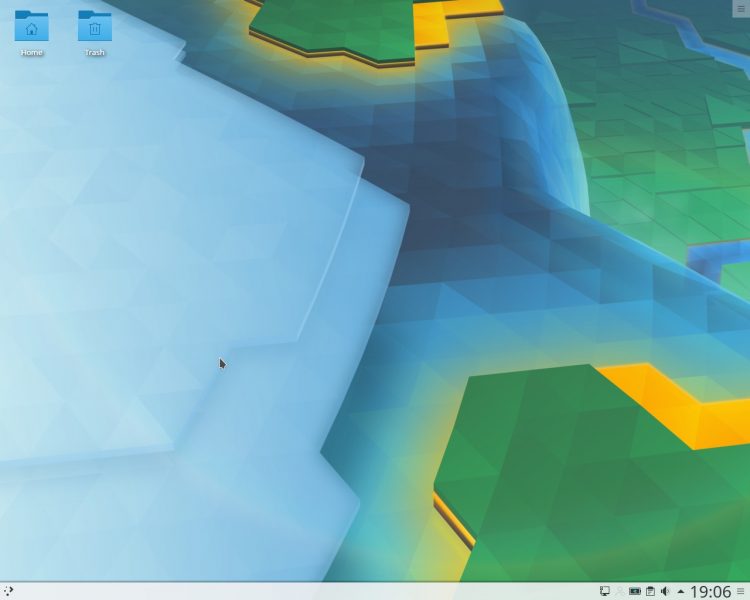 VLC is now the default video player in Kubuntu, while the Qt5 Cantana music player supplants the old KDE4 Amarok.

The Muon package manager makes a return to the default install, a decision sure to please those who find Plasma Discover a little lacklustre.

To get up close with all of these features (and plenty more) you can download Kubuntu 17.10:

Perfect for low-end computers (and those missing Unity) 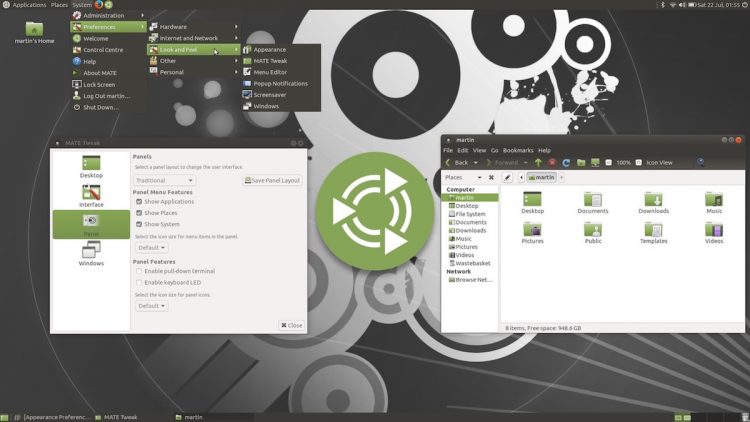 Those of you missing Unity, but not enough to install it from the archives, can jump ship to Ubuntu MATE.

The latest version of this resource efficient distribution comes with a stack of Unity inspired features, including a global menu, a HUD, and a dock like panel layout.

Those are all optional, of course, as are the other desktop layouts, including a macOS analog and a Windows 10 single-panel set-up.

Sounds good? You can download Ubuntu MATE 17.10 using the button below:

Perfect for those looking for something different 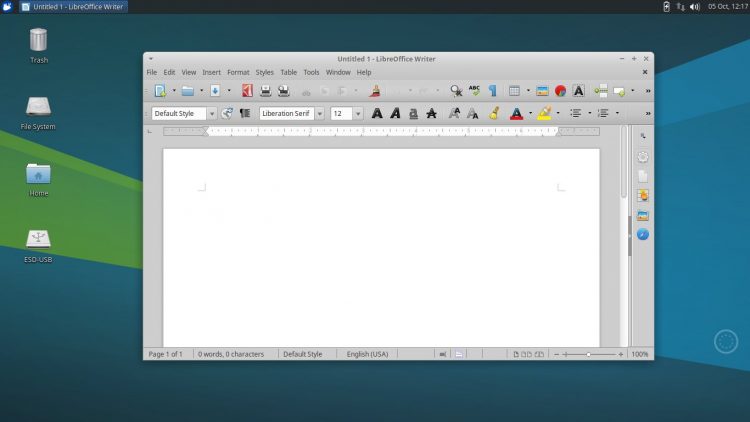 Xubuntu 17.10 is another iterative release, featuring only modest changes (if it ain’t broke, don’t fix it).

The Greybird GTK theme has been modified to reduce padding in applications that use Client side decorations. There is also a new default wallpaper (see above) to enjoy, while an update to the default icon set ensures the system looks as cohesive and consistent as possible.

The latest versions of Firefox, Thunderbird and LibreOffice come pre-installed, as does a new app: GNOME Font Viewer.

You can download Xubuntu 17.10 by clicking the button below: