Looking for a Visual Studio Code themes to match your GTK theme? Look no further!

Why use a Visual Studio Code Theme?

Visual Studio Code is a popular Electron-based text editor — but it does look a little out of place on the Linux desktop.

This is because, like other Electorn apps, it doesn’t use regular or standard UI toolkits, instead relying on web technologies.

So, to get the app looking a little more at home on your desktop, you can install the “Linux themes” extension.

This add-on will ‘integrate the colors’ of several popular GTK themes, namely:

If you’re using one of those themes (and there’s a good chance you are) then the extension is a must as it makes the app match the rest of your desktop. 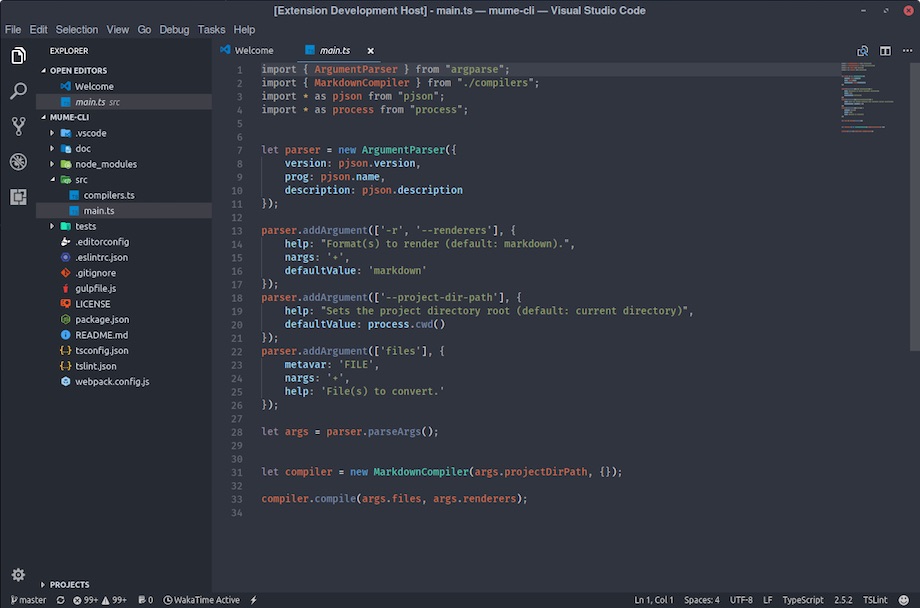 You can install the Linux themes extension from inside Visual Studio Code itself. Just search for ‘Linux Themes’ using the editor’s built in extensions panel.

The extension (like the themes it mimics) is open-source and the code is available on Github. Anyone is free to file bugs, make suggestions or (more helpfully) get involved with changes.

If you don’t have it already, you can download Visual Studio Code for (64-bit) Linux computers from the application’s official website.