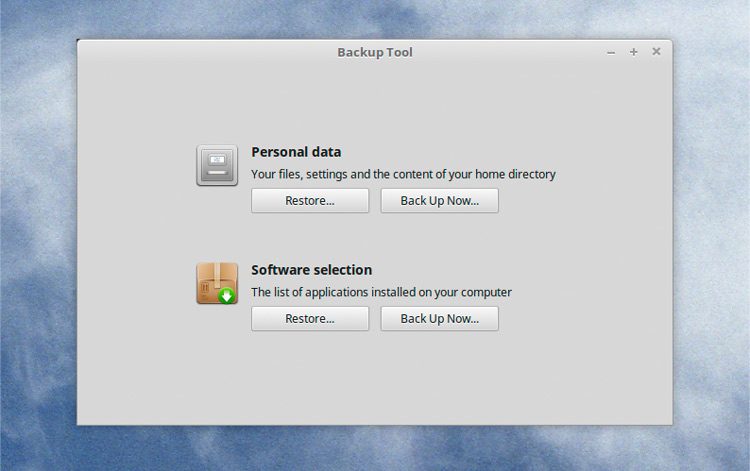 An improved backup tool will debut in Linux Mint 18.3 when it’s released later this year.

“We wanted this tool to do less and to do it better,” he says.

As part of the changes the app will no longer ask users to select a source or the type of backup to perform.

The new Mint Backup will be “dedicated to making a backup of your home directory”.

“It saves all your files into a tar archive. When restoring a backup, files are restored in the exact same place they were before, with their original permissions and timestamps.”

Naturally there may be (a great many) files in your Home folder that you don’t want to backup so the app will continue to let you exclude any files or directories. The app excludes hidden files and directories by default but you can choose to include these if you wish.

Helpfully Clem says the improved tool will remember the choices made to make it easier to perform similar backups in future.

Mint Backup will no longer run as root in Linux Mint 18.3, sparing you the need to enter your password for yet another action.

Other improvements include a ‘smaller’ and ‘more modern’ codebase, tweaks to stability and performance, and gains in data compression and multi-threading.

Do you use Mint Backup? Do these improvements meet with your approval? Let us know in the comments. 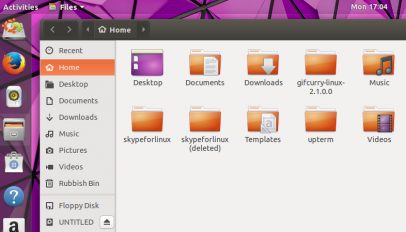