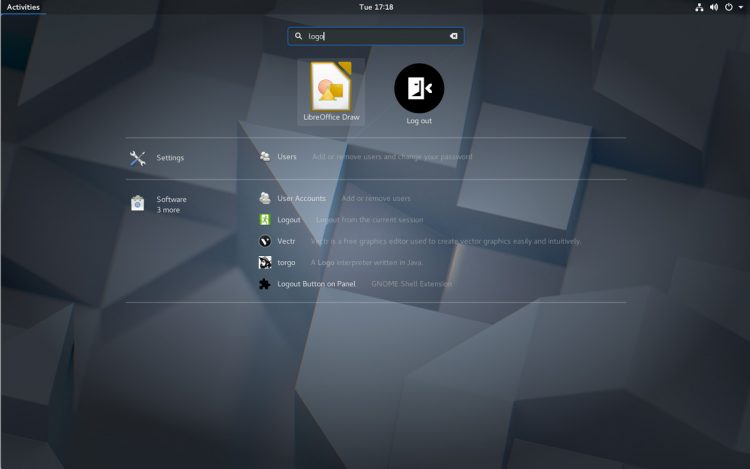 GNOME 3.26 has been officially released — hurrah!

If you’ve been waiting on the official nod to pull the string of your celebratory party popper, that’s your cue!

As the latest update to one of the world’s most popular desktops, GNOME 3.26 is packed full of improvements and refinement, and has a couple of key new features along for the ride too.

There’s a cleaner, leaner look to its Settings app, support for full color emoji fonts, and all-new window animations to give the desktop a more polished look and feel. 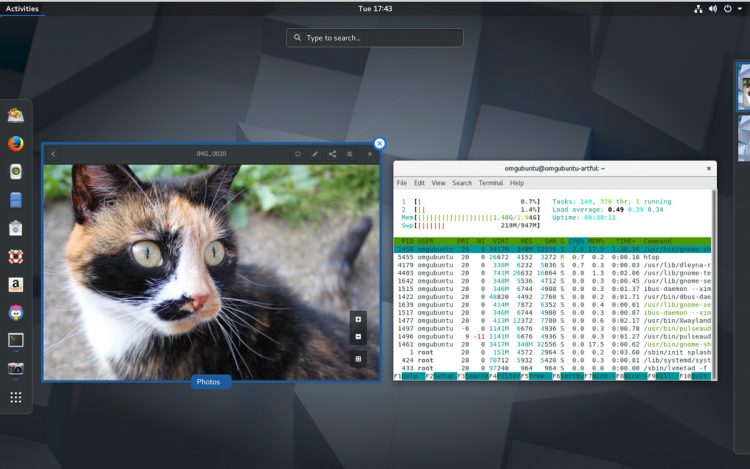 The release has one notable omission: the legacy system tray icons have been deprecated for reasons detailed by GNOME’s Allan Day.

Our article ‘See What’s New in GNOME 3.26‘ tells you all pretty much everything need to know about all the cracking new features in this release so if you haven’t checked it out, get to!

Although releases today most major Linux distributions won’t be distributing the update right away. You’ll need to check with your distro to learn more about their GNOME upgrade plans.

I’d be majorly surprised if the GNOME 3.26 isn’t made available on Arch and Solus by the end of the day!

In fact, those of you feeling brave enough can download the latest Ubuntu 17.10 daily build to try it out as it comes pre-loaded with GNOME 3.26. A ‘vanilla’ GNOME 3.26 session is also available to install.