It supports the thousands of ‘legacy’ Firefox add-ons; it supports the ALSA sound server; and it support legacy browser plugins like Java — so why isn’t Firefox Extended Support Release (ESR) more readily available on Ubuntu?

You’d think, just like the regular release of Firefox that comes pre-installed with the distro, that you could apt install Firefox ESR on Ubuntu.

There is currently no Firefox ESR package available in the official Ubuntu repos.

Yes, there are third-party PPAs. And yes, you can still download and install Firefox ESR manually.

But shouldn’t Ubuntu makes this (for want of a better description) LTS edition of Firefox available in the standard repos, particularly for those running Ubuntu LTS releases?

What is Firefox ESR? 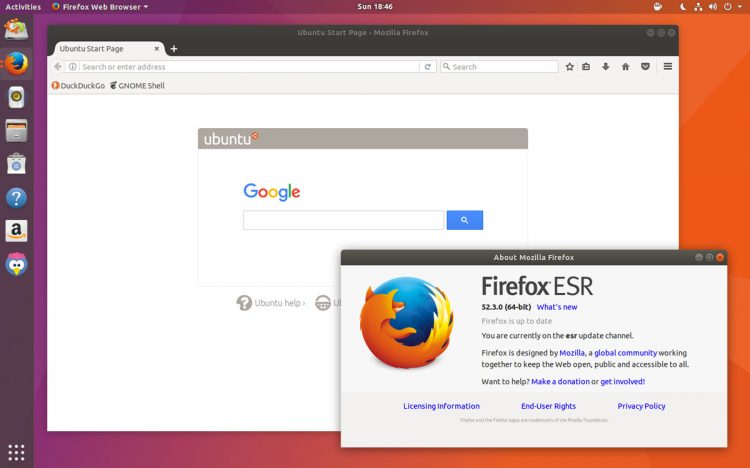 Firefox ESR is targeted at education, enterprise, and other places where the browser is deployed and maintained at large, across multiple devices. The ESR branch of the browser doesn’t add new features or wholesale changes, but does receive high-risk security patches and critical stability fixes every 6 weeks or so.

Although aimed at organisations the extended support release is also of interest to regular users too.

Anyone who relies on a web services or Firefox add-on that only works in an older version of Firefox may want to keep this older, stable, and supported version of the browser around.

There are also people who don’t want “change”, be it new UI improvements or under-the-hood enhancements that the the regular Firefox version regularly picks up, but who do want a stable user experience without being left security vulnerabilities

So why isn’t it available on Ubuntu? That’s the question being raised by the community, on Ask Ubuntu, Launchpad, the Ubuntu Forums and as a discussion on the Ubuntu desktop mailing list.

A bug report asking for a Firefox ESR Ubuntu package has also been opened.

If you would like to see Firefox ESR available on Ubuntu you can view the bug report and click the ‘this bug affects me’ link under the title to show your support.

Home » Opinion » Should Firefox ESR Be Available on Ubuntu? 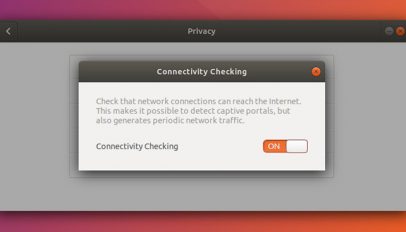 How to Disable Network Connectivity Checking in Ubuntu 17.10
Read Next