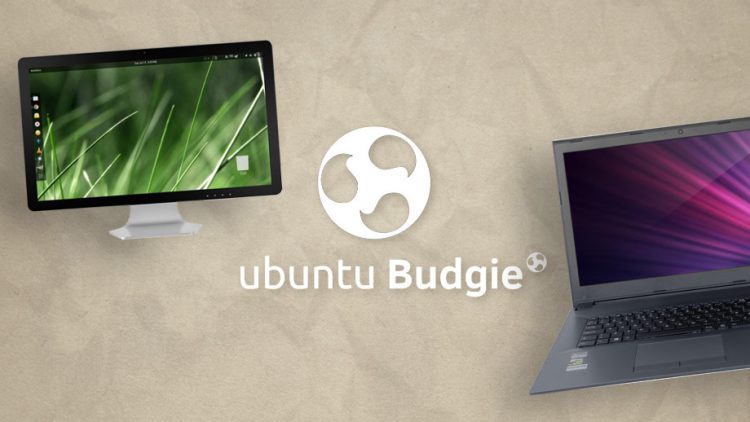 Yesterday we asked if laptops & PCs preloaded with Ubuntu Budgie are on the way — and today we have our answer.

Product pages for these “Ubuntu Budgie Edition” devices are live over on the Nimbusoft website, although neither the company or the Ubuntu Budgie project itself has made an announcement about the partnership.

So, for now, consider this a sneak peek. 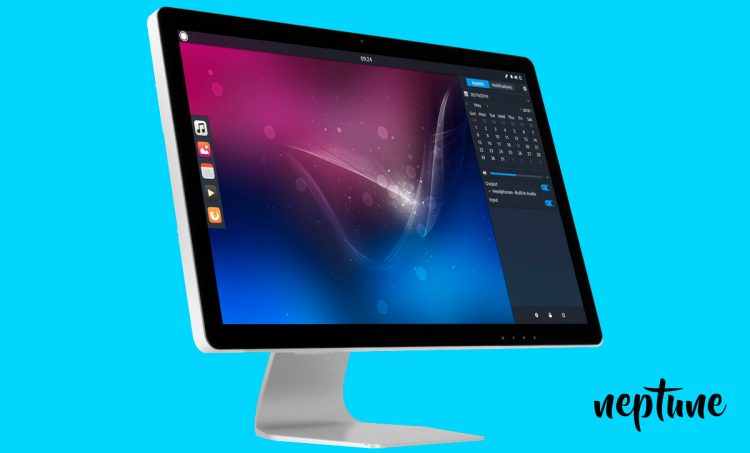 The Neptune is an all-in-one desktop PC fronted by an 21.5-inch display running at a not-so-shabby 1920×1080 resolution.

Along with built-in Wi-Fi and Bluetooth you also get 4 USB 2.0 ports, an SD card reader and an integrated webcam.

Pricing for the Neptune Ubuntu Budgie Edition starts at £599.99. 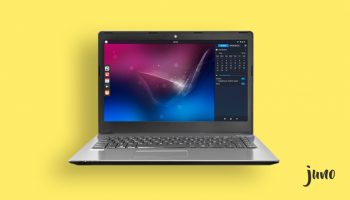 Juno is a 14.1-inch widescreen laptop with a svelte 22.2mm thickness.

It has an estimated 4 hour battery life, gives you a choice of Intel Kaby Lake CPU, ships with integrated graphics, comes with 4GB DDR4 RAM in the base config, and has the option of dual hard-drives (perfect if you like to keep a lot of media with you).

You also get a smattering of USB ports, including 1x USB Type-C port, ethernet, and a modest 1MP webcam. 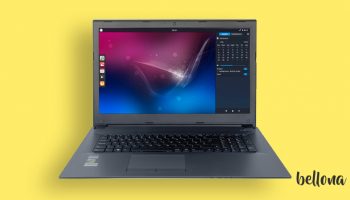 Bellona is a 17.3-inch laptop with a slim 25mm thickness.

It has an estimated 5 hour battery life, offers up quad-core Intel Kaby Lake CPUs, and ships with 4GB DDR4 RAM as standard. As you’d hope, there is a discreet Nvidia GeForce GTX 950M graphics card to add additional graphical grunt.

You also get a backlit keyboard, ample USB ports (including a USB Type-C port) plus ethernet, and webcam.

This could be ideal as a portable desktop replacement.

At the time of writing all devices are ‘out of stock’. Expect that to change when — no longer if — an official announcement is made.