The winning images in the Ubuntu Budgie 17.10 wallpaper contest have been revealed.

Ubuntu Budgie is an official Ubuntu flavor that uses the Budgie desktop environment. The next stable release, due in October, will include a new set of community-sourced desktop backgrounds.

10 wallpapers have been selected from the hundreds of entries submitted, and optimised versions should shortly arrive in the Ubuntu Budgie 17.10 daily builds via the regular update mechanism.

As we promoted the contest last month I figured a few of you might interested in seeing the winning wallpapers — so here they are:

If you like any image you see you don’t have to paw the screen forlornly. Full-size downloads can be found on Flickr and Github, and you should be possible to install the Ubuntu Budgie wallpapers pack on regular Ubuntu 17.10 when it’s released later this year.

Big congrats to the winners — some exceptional photographic skills on show! 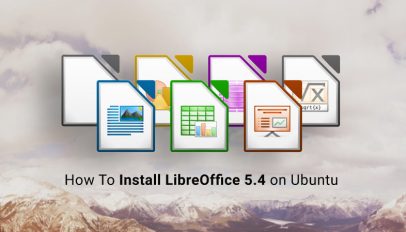 How to Install/Upgrade to LibreOffice 5.4 on Ubuntu
Read Next