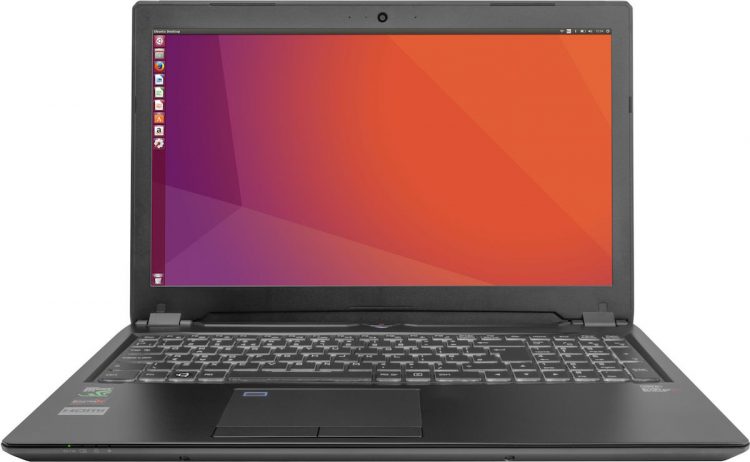 A hulking great 15.6-inch laptop with the power to match. On paper, I’m impressed at how well the Entroware Zeus manages to balance top tier performance and yet retain the benefits of portability.

The sleek aluminium chassis measures just 18.6mm thick, and the whole laptop weighs in at just 1.9KG — surprisingly light for a portable workstation.

Options to add more RAM and bump the storage are available, but doing so will add extra cost. Another optional extra is LTE compatible networking.

Whether you’re hoping to do something brilliant in Blender, plant to get graphical in GIMP (especially now it has multi-core support) or cut some cute cat videos in Kdenlive — the Entroware Zeus appears to have the power to perform.

As you’d expect, a laptop as hearty as this commands a domineering price: the Entroware Zeus costs from £1524.99 for the base configuration.

Yes, it’s expensive — but a device with these specs is going to be. This is a workstation demanding professional use, rather than a device attempting to persuade couch-surfing casuals to switch to Linux.

To learn more about the Zeus, or to place an order, head over to the official product page: