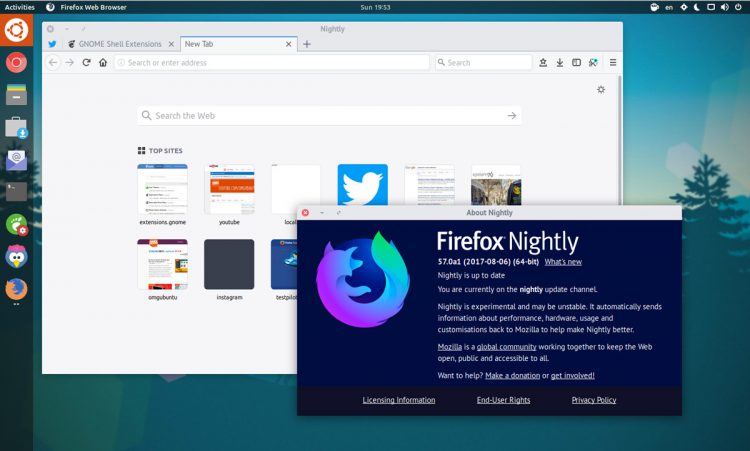 The hype around Firefox 57 is building fast, with many expectations riding on its release later this year.

And for good reason. Firefox 57 is a bold reset for Mozilla’s browser. A stack of familiar pieces have been nudged out or replaced with newer, nimbler, and more modern building blocks.

Interested in going hands on to see how some of these big changes, like the new Photon UI or the screenshot tool, look and feel on Linux?

The bump to Firefox 57 recently took place in Firefox Nightly, the bleeding edge test builds of the browser.

You can download Firefox Nightly for Linux from Mozilla (links are a bit further down) and run it on your desktop without over-writing or replacing the stable version of Firefox your distro ships with.

Many readers who’ve already taken Firefox Nightly for a spin say they feel a big difference in its start-up times and page rendering, and a ‘zippiness’ to UI interactions.

There’s plenty of ‘above the hood’ changes to cast your eye over too, including the new Photon UI (plus its ‘default’, ‘light’ and ‘dark’ themes, and the ‘default’, ‘compact’ and ‘touch’ spacing) and new features, like the new Firefox Screenshots tool.

Keep in mind that you’re playing with a bleeding edge daily build and that it is not meant to be stable, feature-complete, or reliable. Not all of the features and improvements planned for the stable release of Firefox 57 in November are present (or enabled) and the ones that are there are still undergoing development, tune-ups, and so on.

For versions in alternative languages browse the full set of nightly builds.

To run, exit any existing Firefox sessions and extract the .tar.gz archive. Inside the extracted folder you’ll find a whole stack o’files. Double-click on the one called ‘firefox‘ to run the browser. It’ll appear after a few seconds. 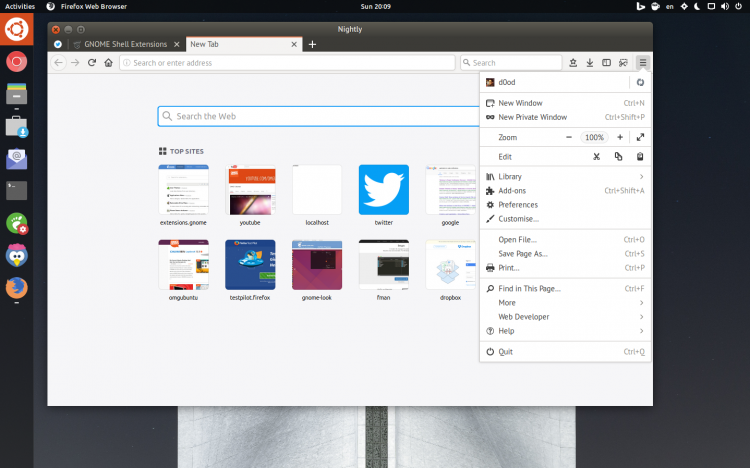 Home » Download » Firefox Nightly — How To Go Hands on with the Newer, Faster Firefox 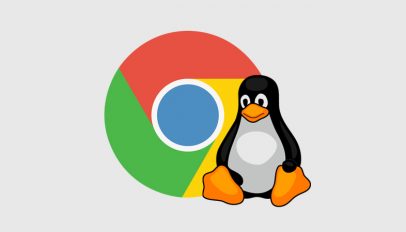 [How To] Fix The Google GPG Error on Ubuntu
Read Next