I love the GNOME Games app, it lets me manage and play my collection of retro games

Not the best named app, GNOME Games is the desktop app for managing and browsing your games collection. Through the use of libretro cores it allows you to play many types of games in your library too, either from ROMs or using physical hardware like Retrode.

Abhinav Singh has been beavering away on some additional feature improvements for the app as part of this year’s Google Summer of Code. In a blog post published this week he recaps the current status of his efforts.

Firstly, gamepad configuration will feature as part of GNOME Games 3.26 — hurrah! This feature allows you to create custom mappings for connected gamepads. This will be especially useful if you use a non-traditional controller or happen to be hardwired in to playing with a particular button layout.

Similarly, keyboard configuration aims to let you configure which keys you need to press to play a game. There’s nothing quite as annoying as loading up an awesome looking game only to have to mash every single freaking button on the keyboard to find out which key does what!

So this feature, for me at least, will come in handy should it be finished in time.

Controller reassignment will let you reorder or specify which controller is assigned to which player. At the time of writing Singh says that “some work and reviewing will be needed to make it master-ready” — but lets hope it makes it.

Other items on the GNOME Games roadmap for the upcoming 3.26 release we’ve written about previously. These include:

The Flatpak version of the app may ship with more bundled libretro cores, including cores for the Nintendo DS, GameBoy Advance, Atari Lynx, MS-DOS, WonderSwan, as well as a generic ‘arcade’ core.

If you run Ubuntu 17.04 you can install the latest stable release of GNOME Games from Ubuntu Software. Do keep in mind that, for this version, you will need to install libretro cores separately (many are an apt get away) to enable gameplay functionality. 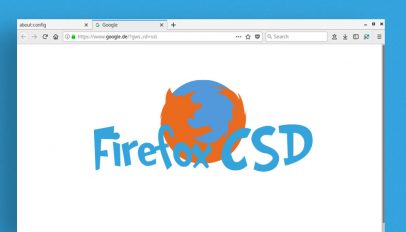