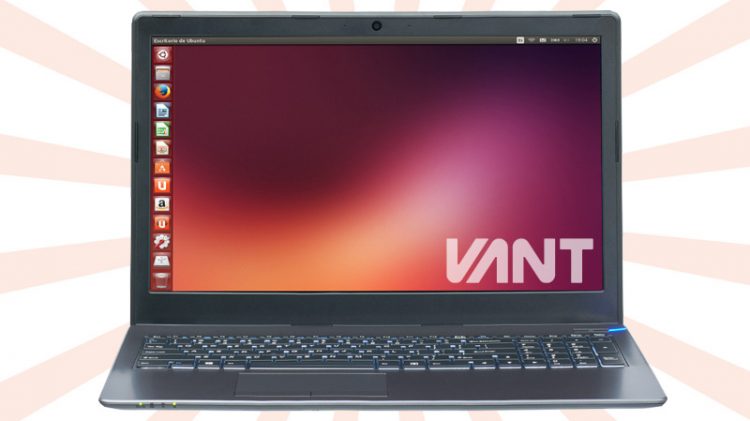 Finding a Linux laptop used to be a chore — but that’s not quite the case anymore.

Companies like Dell, HP, Entroware, Tuxedo, ThinkPenguin, ZaReason, Slimbook and many others offer us up an array of laptops and PCs that are pre-loaded with Linux.

Also part of that list is Vant. Vant is a small Spanish computer company that sell a range of Linux laptops and desktop PCs in (where else?) Spain.

Reader Miram M. mailed us to tell us a bit about the company and to inform us that the company recently refreshed a pair of its Ubuntu laptops with 7th generation Intel “Kaby Lake” Intel processors.

Now, although the company only sell their devices in Spain and the immediate area I decided to write an article about them anyway. Supporting and spreading awareness of small companies like this, who sell Linux hardware, however geographically niche, is a worthwhile thing.

The Vant MOOVE15 is a 15.6-inch laptop available in Intel Core i5-7200u @ 2.4GHz and Intel Core i7-7500u @ 2.7GHz options. These chips offer a great balance of power efficiency and performance, and are more than up to the task of powering modern Linux distributions.

Memory wise the MOOVE15 has 8GB RAM as standard (which is nice) though you can downgrade to 4GB to save a few bucks, or upgrade to 32GB f2 2 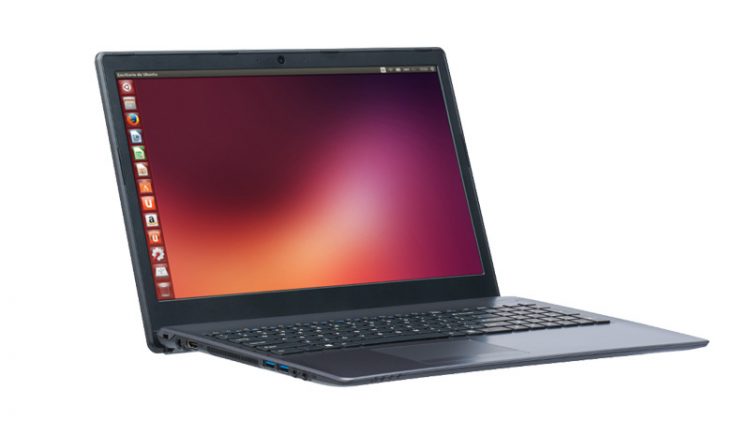 Storage is very versatile in the MOOVE15, with various configurations available. By default the laptop ships with a 240GB SSD, but this can be switched for or combined with HDD to suit your needs.

Ports wise everything you’d expect in a laptop sold in 2017, including:

It has a battery of 44Wh which should, with optimal usage, last around 4 hours.

Ubuntu 16.04.2 LTS is offered by default, though you can opt to receive the device with Ubuntu MATE, Ubuntu GNOME or Linux Mint pre-installed.

Pricing for the Vant MOOVE15 starts at €759, which compared to the Galago Pro from System76 which is almost $1000, is super competitive. 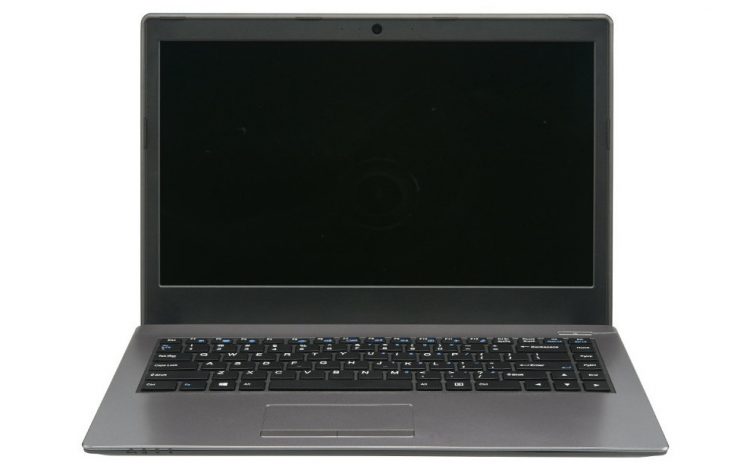 An Intel Core i3-7100u powers the device, with graphics supplied by the integrated Intel HD 620.

As with the MOOVE14’s sizeable sibling 8GB RAM is offered as standard but can, should you wish to save money, be downgraded to 4GB or upgraded to 16GB.

A 240GB SSD is the stock storage, though this can be swapped for a mechanical disk, an SSD of greater size, or a combination of both.

You also get the same array of ports as with the larger model, including:

The 44Wh battery should offer around 4 hours of usage, perhaps more depending on your usage, using TLP, etc.

Ubuntu 16.04.2 LTS is installed by default, but you can choose to have Ubuntu MATE, Ubuntu GNOME or Linux Mint pre-installed.