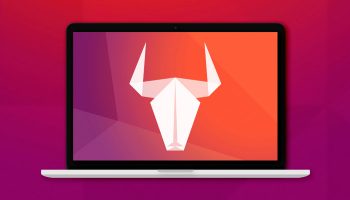 It’s time to bid bon-voyage to one of the most  exciting releases of Ubuntu there’s ever been.

Ubuntu 16.10 was a modest release as releases go. Among the few Ubuntu 16.10 features we can recall is the addition of a Unity 8 preview session, a marginally larger ISO size, and a (then) newer version of the Nautilus file manager.

What does end of life mean?

What happens when an Ubuntu release hits end of life?

We’ll, it means that no further maintenance updates, critical security upgrades or updated packages will be released by Ubuntu developers, and no official support given.

Third party developers who distribute software via PPAs or other repos often end support for EOL releases too.

Although the release will continue to work it’s highly recommend that you upgrade to a supported version of Ubuntu, like the current short-term release Ubuntu 17.04, or the current LTS release, Ubuntu 16.04 LTS, to ensure you continue getting security updates and critical fixes.

Ubuntu 17.04 continues to be actively supported with security updates and select high-impact bug fixes — and will continue to receive them until February of next year.

You can check the support status of any Ubuntu release at any time by running this command in the terminal.

Alternatively, refer to this fancy graphic: 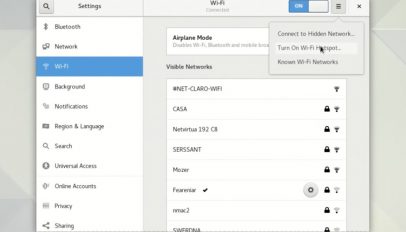