The new GNOME 3.26 wallpaper is seemingly up on GNOME Git — and it’s a bit of a departure from the background style found in the past few releases.

While the overall geometric ethic remains, the flat, trilliant aspect is switched to an angled view of a textured 3D structure wearing a metallic sheen.

Four different versions of this background are offered, including a blurred version designed for the GNOME lock screen. As before, the ‘Adwaita’ backgrounds change with the time of the day, transitioning between different coloured ‘morning’, ‘day’ and ‘night’ versions. 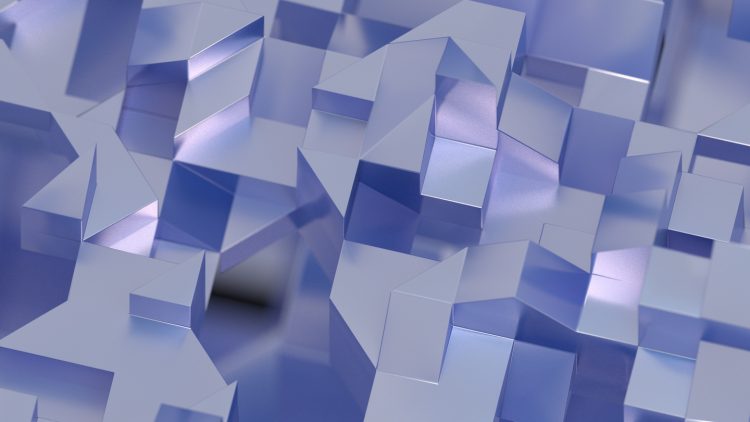 A few things to note about this design is that is NOT final.

But, based on a commit message that accompanies the wallpapers on the GNOME Git, we can say that these represent the ‘initial take’ on the backgrounds set to ship with GNOME 3.26 in the autumn. Expect tweaks, changes and perhaps a total rethink.

The choice of default GNOME wallpaper isn’t a huge deal, granted, and many Linux distributions that ship the GNOME desktop, like Fedora, opt to use their own set of background images.

Apropos of nothing or interesting sneak peek, that’s for you to decide.

In the meantime, should you want to rock out with these images, you can download them here.

Home » Wallpaper » This is the GNOME 3.26 Default Wallpaper

Goyo I'd rather have the issues blocking the upgrade to gnome 40 solved.
Ubuntu Adopts Flutter for Its Future Desktop Apps

Pensamento Positivo True! But that is not the point. The real point…
Ubuntu Adopts Flutter for Its Future Desktop Apps

Pensamento Positivo This is exactly what Google wants! To "kill" Windows... Look…
Ubuntu Adopts Flutter for Its Future Desktop Apps