Gedit is the default text editor on Ubuntu and just about a bajillion other Linux distros — but did you know that it is no longer maintained?

I didn’t until a reader mentioned it to me earlier today.

But, sure enough, if you skip over to Gedit page on the GNOME Wiki you can read that the project is “no longer maintained” and is “looking for new maintainers”.

The erstwhile editor even suffers the indignity of being added to the graveyard section of the GNOME Wiki.

Gedit has been the primary text editor for many, many Linux users over the year. Is it the best text editor for Linux? Probably not, but it fulfils its role as a functional, reliable bit of software, as an analog to Windows’ Notepad: as powerful or as basic as the person using it needs. 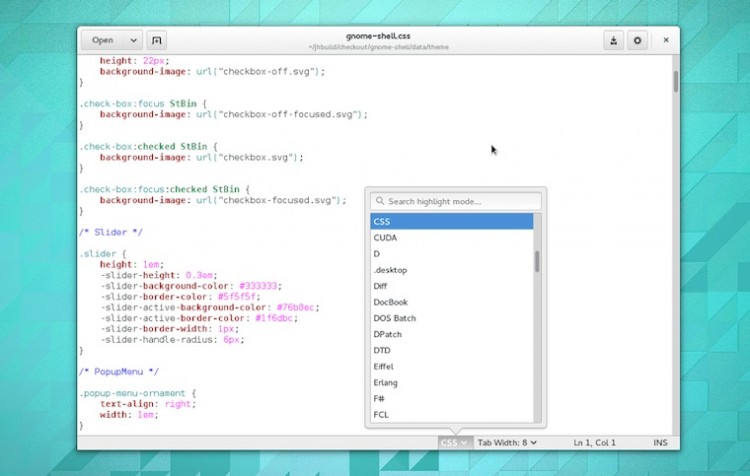 In a post to the Gedit mailing list earlier month GNOME developer Sébastien Wilmet shared some thoughts on the areas that a future maintainer should focus:

“I think a high-priority issue is that there are no checks to see if a plugin is compatible with the gedit version. Currently enabling a plugin can make gedit to crash,” he explains.

After that he recommends porting the core of Gedit to Tepl, a library that makes the development of GtkSourceView-based text editors and IDEs easier, and making Gedit’s core features re-usable.

Why? “By making the code re-usable and putting it in a library, the code is shared among several applications, which means that it has a greater chance to be better maintained, and during a longer time,” he reasons.

Not that it’ll be an easy task for anyone stepping up to the maintainer role, as Wilmet goes on to point out:

“If you take over gedit maintenance, you’ll need to deal with 4 programming languages (without counting the build system). The Python code is not compiled, so when doing refactorings in gedit core, good luck to port all the plugins (the Python code is also less “greppable” than C).”

Hardly a compelling sell, is it?

Whether Gedit goes on to find a new maintainer anytime soon or not, there’s no reason to panic: Gedit works fine today and, with GTK3 now stable, it should continue to work for some time to come with few issues.

But, that said, would be a shame to see such a prominent app left to wilt in the wilds, or no lessons learned from its demise. 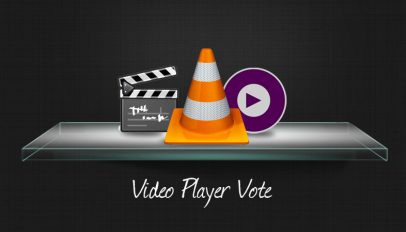