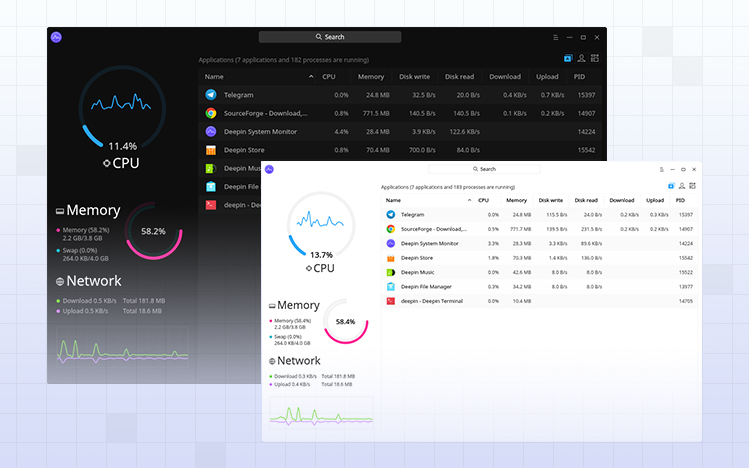 Deepin has unveiled its latest first-party app, a stylish new system monitor — and it makes me want to go all Dexter on my distro.

The app, named ‘Deepin System Monitor’, marries the aesthetic appeal of resource monitors like Conky with the functionality of regular process management tools. The end result is an app that looks as good as it works.

“Deepin System Monitor is developed by Deepin Technology official Team, which aims to provide a simple and practical tool for monitoring usage of CPU, memory and network, as well as management of system and application process including viewing, searching and killing”, the team behind the app say, rather bluntly. 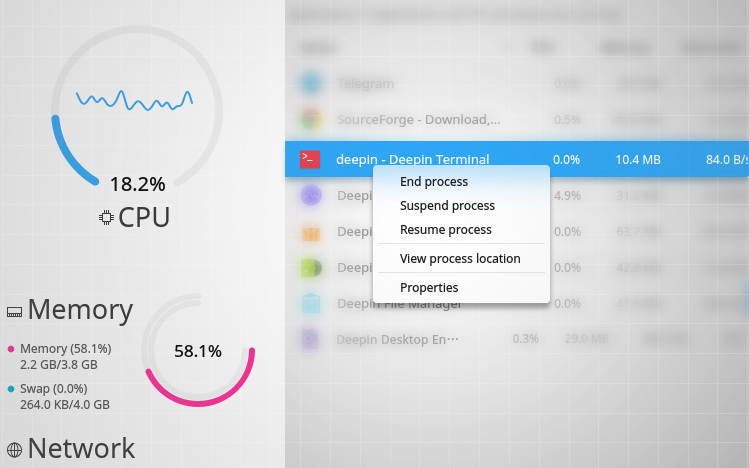 A utilitarian app wearing a face that practically invites you to go on a process killing spree.

It has both light and dark themes, and shows real-time status of CPU, memory and network via on-screen text and visual graphs. The processes list displays the current resource load of running apps, with options to end, suspend, and resume a process, as well as view the process location or learn more about what it is.

Naturally not everyone will see the appeal of a graphically rich monitor app. The default activity monitor in Ubuntu and GNOME can do everything this app can, it simply does it with a little less pomp and pizazz.

But while I love top the same as the next Linux geek, a bit of system-stat eye-candy never hurts.

The Deepin Linux distro is focused on creating a cohesive, unified experience for its users. They have their own first-party apps for pretty much everything, including file manager, image viewer, music player, video player, desktop environment, and so on. As such Deepin as far from a regurgitated “me too” distro (*cough*) as it can get.

But this being Linux, I’d love to see this, and other Deepin apps, available on other distributions. 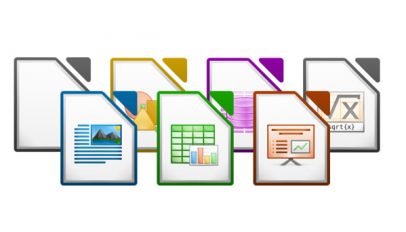