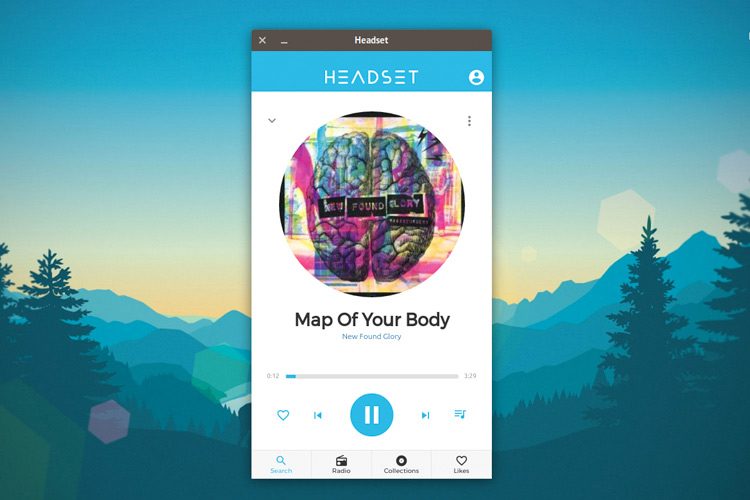 YouTube is home to a huge selection of music, but using a web browser to listen to tracks isn’t always ideal.

Which is where Headset comes in. Headset is a free desktop app that lets you use YouTube as a music source, letting you stream YouTube audio on your desktop.

Think of it like an ad-free Spotify, with the world’s biggest music catalogue accessible outside of your web-browser.

The Headset UI is straightforward and simple to use. You just type in a band, song title or album name and select a result to start playing it (and yup, you can play playlists too, with each queued video being added as a track in the queue). 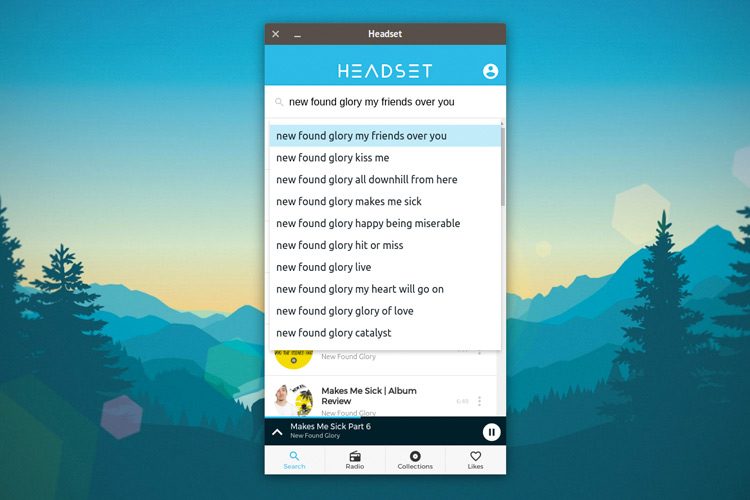 When a track is playing you can pull up a now playing panel (see image at top of article). This panel has buttons to like songs as you listen, skip to previous/next tracks, and view the playlist/track queue.

You need to sign up for a free account to ‘unlock’ other features, like the ability to create playlists, favourite songs and — most notably — tune-in to a music subreddits as ad-hoc radio stations.

This feature lets you treat music subreddits as personal radio stations, as the player queues and plays submissions  pulled from a specific subreddit (alas /r/poppunkers isn’t one of them).

While this app does an admirable join of turning YouTube into a stellar music streaming service it does have a few limitations, like needing to display a video window (which can be minimised) in order to allow playback (as per YouTube rules):

There’s also the question os value;. If you’re content playing YouTube in a regular browser tab this app obviously isn’t for you as the player offers few benefits to to the web browser experience.

Instead, where Headset excels, is in funnelling YouTube in to a more familiar desktop app experience, without the distraction/temptation of “up next” and colourful recommendation thumbnails, or the overhead of the browser tabs.

The latest version (as of September 2017) adds support for MPRIS (including the Ubuntu Sound Menu) and keyboard media keys.

Headset is built using Electron (boo, hiss, whatever) but only the Electron wrapper is open-source (the core ‘player’ element isn’t). The app is available for Windows, macOS and 64-bit Linux. 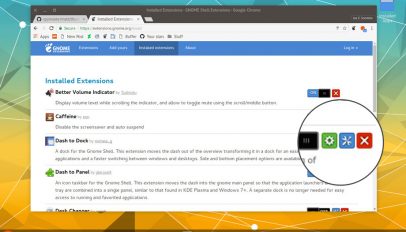 How to Update GNOME Extensions (Beginner’s Guide)
Read Next